Friday Night Funkin WIP Fun Sized Whitty Mod is currently in development, but you can play early from here (Download Link Inside )

Remember the VS Whitty mod where you had to fight against the tall and scary timebomb? Well, now you can play as the Whitty and scare the heck out of your enemies who dare to fight you. To know more, continue reading.

It is a game developed by ninja_muffin99 featuring a love story. FnF is a 2020 released rhythm game in which the player has to hit the correct keys on time to defeat the opponent. It revolves around the story of the boyfriend who is trying to impress his girlfriend but isn’t able to do so as he faces hurdles on his path. Each level in the game features a character with different tracks who has to be defeated by the boyfriend to progress further in the game. 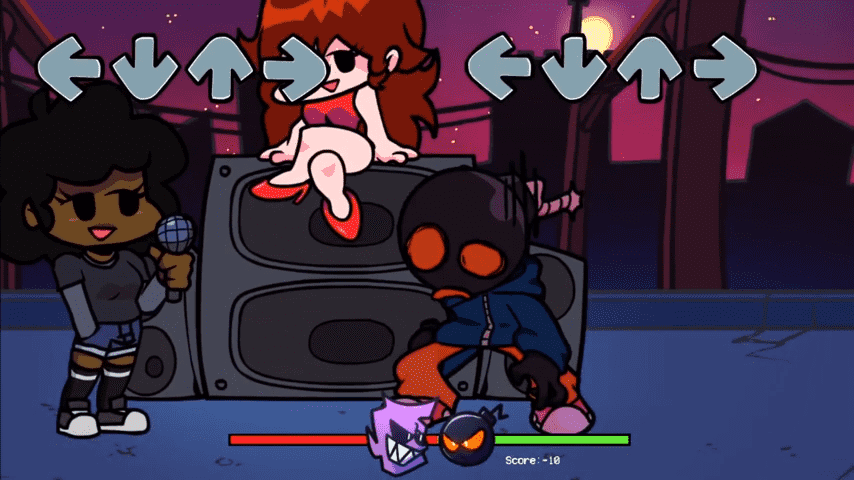 FnF gets updated every 2-3 weeks and with each update, the game receives new tracks and characters. However, the characters added are the ones that the boyfriend has to fight against. Well, this time the tables have turned. This new mod brings the famous VS Whitty mod’s character as a playable character replacing the boyfriend.

This Fun Sized Whitty mod replaces the boyfriend model with a short version of the Whitty character. Now, it’s time to scare your enemies off by your looks. Although due to its short size, it kinda looks cute.

After downloading, just replace the files of your game folder with the downloaded ones and you are good to go. However, the mod creator mentioned that this mod works best with the VS Whitty mod and the Carol v2 mod.

If that isn’t enough for you, we have a bunch of other mods for FnF. Here’s a list of some of the famous ones-

Friday Night Funkin Rin Kagamine MOD is similar to Miku, but yet fun (Download Link Inside )