Friday Night Funkin B side mod is awesome (Download link inside)

Friday Night Funkin heavily depends on the music on which the level is played on. But since it is a single-player game, the game gets repetitive after a while with the same music playing over and over again. So, to enhance the experience furthermore, mods have been made. The FNF B side mod introduces new remixes to the game which means there is going to be different music on different levels and therefore more content. Here’s everything you need to know.

Developed by @ninja_muffin99, Friday Night Funkin is a rhythm game dependant on music. The goal is to impress the girlfriend and to do so, the boyfriend needs to defeat the opponent in a battle of music until the girlfriend is impressed. The game features varieties of characters included in every new update. Each new update is released every two weeks and the latest update currently in-game is the Week 6 update. 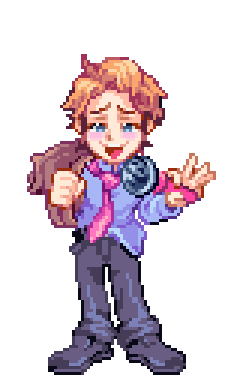 All the tracks in-game are excellent, but after playing for a long time, they lack to provide a fruitful experience as the same tracks are played repeatedly. Imagine playing the same tracks over and over again from Week 1. So, to bring up some spice, a new mod is made available for the FNF players to enjoy new remix tracks while enjoying the game.

Friday Night Funking B Side Mod

The B Side mod for FNF introduces new remix tracks into the game. However, these remixes are implemented in Week 1,2,3,4. No remixes for Week 5 and 6 are implemented yet. GameBanana has made this mod available for players just like other mods- Among Us mod and Multiplayer mod. However, with new remix tracks, the mod also provides recolors to the characters in the game. This is a well-thought change. So, to download the mod, follow the steps below-

Touchtunes fastpass not available : How to fix the issue?