Do you think that Pico is superior? Bored of playing the role of Boyfriend and want something new? Well, now you can play as Pico and fight the boyfriend himself. Continue reading to know more.

Friday Night Funkin is a rhythm game developed by @ninja_muffin99. The game features the story of a boyfriend trying to impress his girlfriend but fails as he faces enemies who want to kill him. So, he has to fight them all in a battle of music by hitting the correct notes on time which is controlled by the player. And if he wins, he gets a kiss from his girlfriend.

The game is updated every 2-3 weeks and with each update, new songs and characters are added. Currently, the game is live with the week 6 update which introduced three new tracks and a new character called Senpai, the Dating Sim. All the characters added are meant to fight the boyfriend but now we have something that changes the whole scene.

This mod allows the user to switch places between Pico and the boyfriend meaning that now, the player has control over Pico and has to fight the Boyfriend. Sounds fun, right? 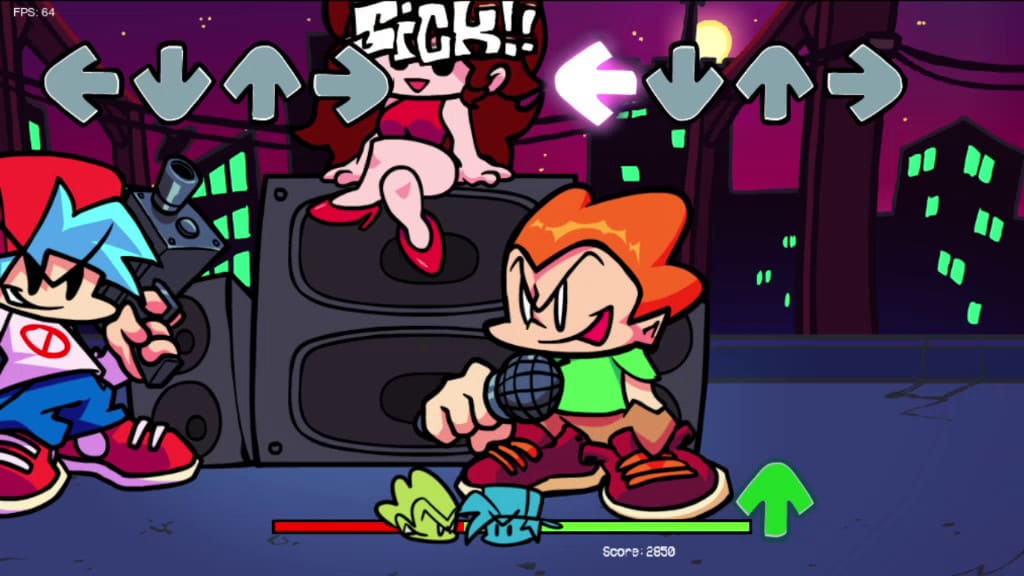 The new Pico which can be controlled by the player doesn’t have a gun. The gun is taken by the Boyfriend instead.

After downloading, extract all the files and replace the original game files with the downloaded ones.

We also have a bunch of new mods for FnF. Here’s a list of some of the famous FnF mods-

Friday Night Funkin WIP Fun Sized Whitty Mod is currently in development, but you can play early from here (Download Link Inside )