Friday Night Funkin is no doubt a fun game but being single-player it gets repetitive after a while. So, there are many mods that spice up some aspects of the game to make it more fun. One such mod is the Among Us mod in Friday Night Funkin. To know more, continue reading.

FNF features catchy soundtracks that are way too good and with each week’s update, new tracks are introduced. However, it often gets boring playing the same levels/tracks again and again. This is where mods come to the rescue. The game mods improve gameplay by adding new content to the game. So, let us talk about the new Among Us mod in FNF.

Friday Night Funkin- Among Us Mod(GameBanana)

The Among Us mod replaces the boyfriend with an Among Us crewmate(red) and even changes the opponent into an Among Us pet. Pretty neat changes. 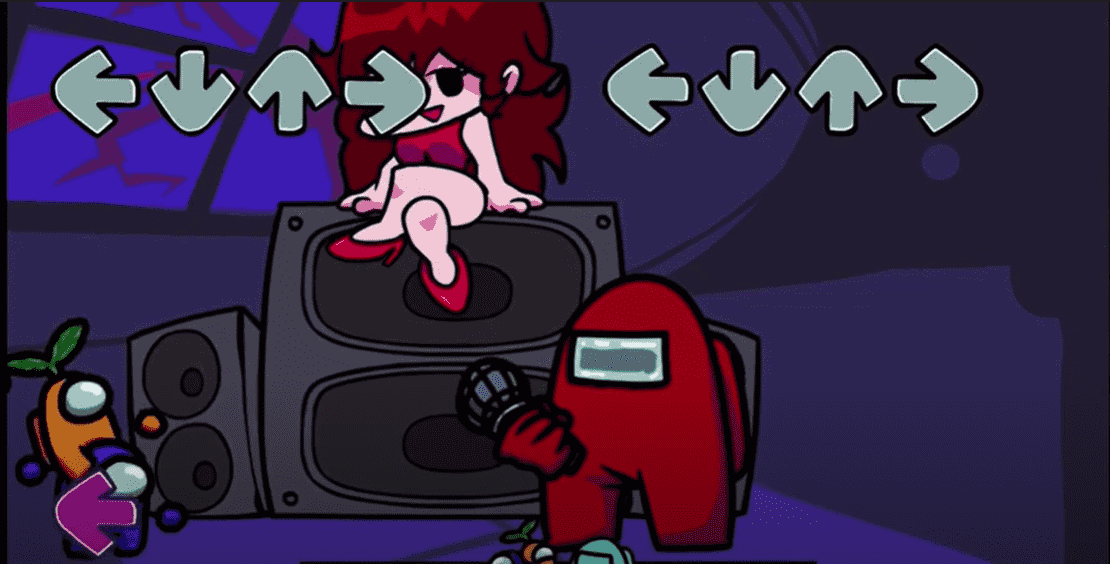 But there are some important steps you need to follow while downloading the mod.

After doing this, the mod will be in effect and you will be an Among Us crewmate.

Friday Night Funkin’ multiplayer mode : Is it available for download ?