Friday Night Funkin VS “Annie” Mod is awesome, try it from here (Download Link Inside )

Tired of battling opponents over the same tracks again and again? Well, this mod has brought something new to the table. Here’s everything you need to know.

It is a rhythm game developed by @ninja_muffin99 which features the story of a boyfriend trying to impress his girlfriend but fails as he faces opponents on his path. To impress her, he has to defeat them all in a battle of music. So from this, you can easily guess that music plays a huge role in this game. Fortunately, the tracks are really cool and loved by the community and with each update, more and more tracks are being added to the game. 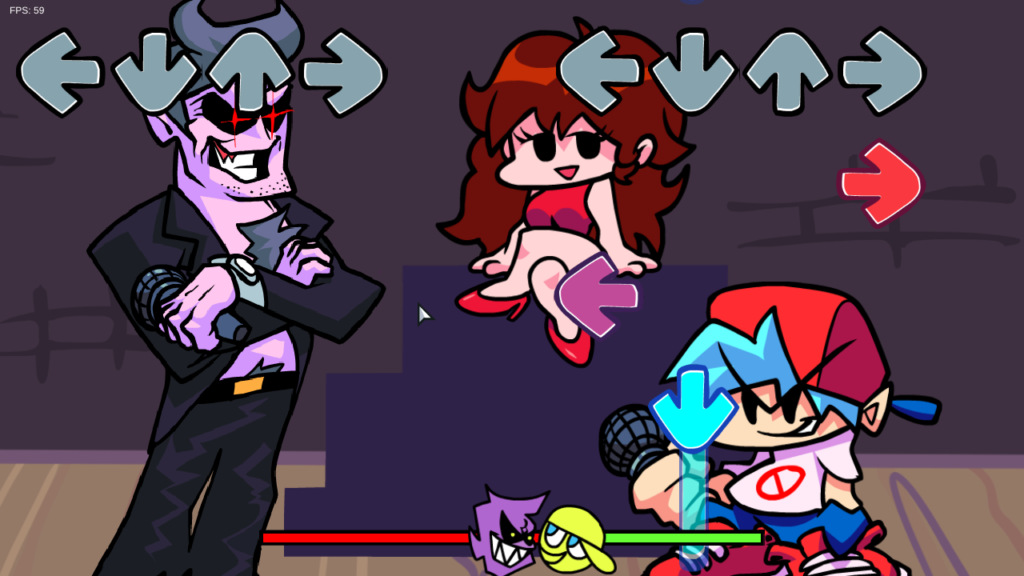 This has been possible because @kawaisprite is responsible for the music composition of the game. He has made sure that only the best tracks make it to the game. However, each update takes about 2-3 weeks to be introduced so, after about a week or so, the songs get repetitive and boring. So, to solve this issue, this new Annie Mod has been introduced.

This new mod features significant changes to the characters Pico and Monster along with the addition of a new character model- Annie. It also features 3 brand new tracks replacing the Week 3 tracks. The new tracks include-

A bonus track named Animal is also included as a replacement for the Week 5 song, Winter Horrorland. This mod brings visual as well as game changes which include a different speed for the movement of arrows while playing against an opponent. It is basically a chilled version of the original FnF game. Widely liked by many players, this mod is surely a fun addition. 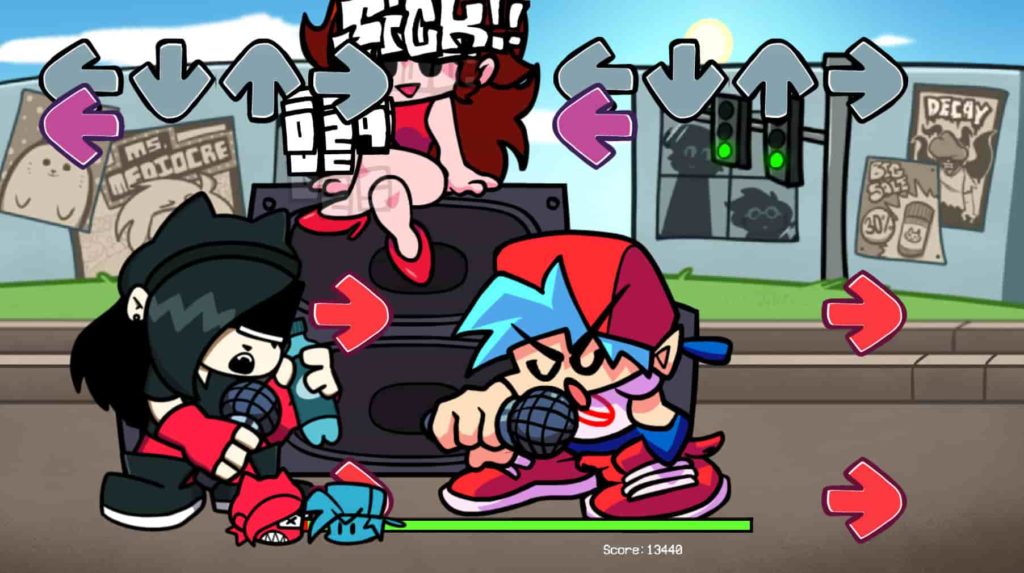 Well, same as always, you can download this mod from the official Gamebanana website or you can directly download the file from here. After downloading, replace the assets folder of the original game directory with the downloaded one.

We also have other mods which introduce new concepts and visual changes to Friday Night Funkin. Here’s the list-

Vizio Surround Sound not working : Here’s how to fix it

Vizio Surround Sound not working : Here's how to fix it