Friday night Funkin PICO vs EVIL Boyfriend mod : When it will be available to download ?

Recently, Lemon Demon is the center of attention of many players playing FNF. This level is basically a secret one and now many have found out about it. However, there is one more mod that applies the Lemon Demon theme to The Boyfriend and Girlfriend as well. Here’s everything you need to know.

Friday Night Funkin is a rhythm game developed by ninja_muffin99. In order to progress in the game, you need to defeat your opponent in a battle of music by hitting the correct notes on time. The game features many catchy soundtracks to battle on and gets consistent updates.

FNF is currently live with Week 6 update which has 3 new tracks and a new character. But, being a single-player game, it often gets repetitive after playing for a while. This is where the mods come into play. So, we are discussing this evil mod which gives a Lemon Demon theme to the Boyfriend as well as the girlfriend. The game looks pretty scary and evil which is a cherry on top for the FnF players out there. 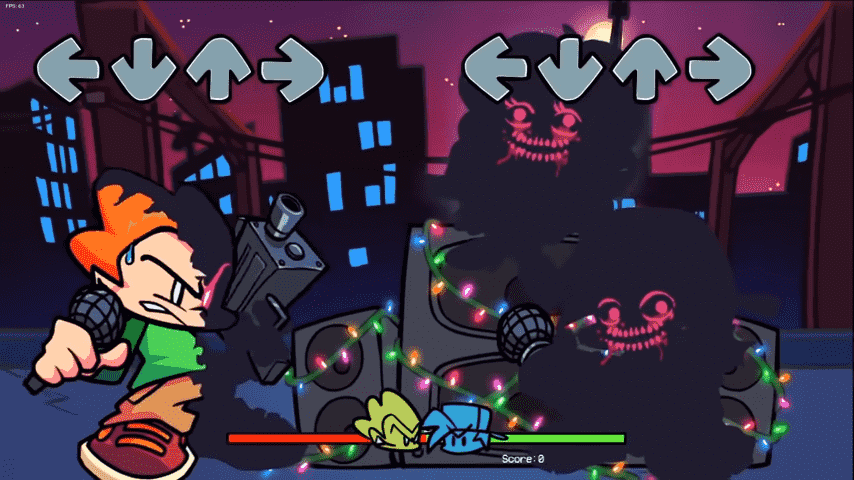 How to get this mod?

Well, this mod is currently in progress and is being made by @Phantom Fear. To get an overview of this, you can watch this video

There is no information on the release date of this mod but don’t worry because, in the meantime, you can check the other available mods for Friday Night Funkin.

Did you know that you can change the Boyfriend into an Among Us crewmate? Yes, it is possible to do that using the Among Us mod for FNF. To know more about Among Us mod and how to download it, visit here.

Also, a new B side mod is available for FNF which introduces new track remixes. To know more, visit here.