Search engine giant Google has already started the development of the next version of Android, i.e., Android 11/R. Even two developer previews of the Android 11 has also rolled out. The stable version of Android 11 will start rolling out for eligible devices in October 2020. Check the official timeline provided below. Today, we will be talking about the next versions of all major custom OS listed above. The upcoming version of most of the Customs OS will be based on the Android 11. Have a look at features and other details of the upcoming versions: 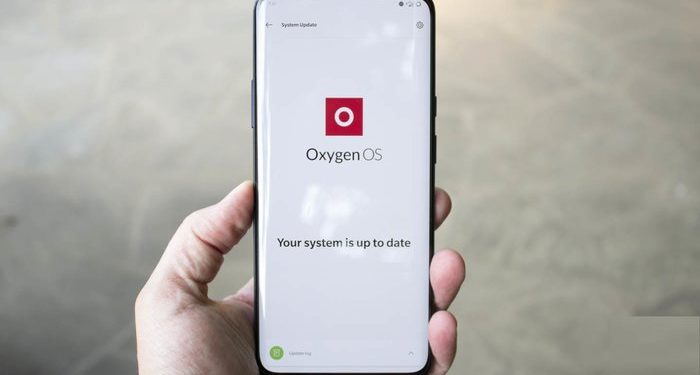 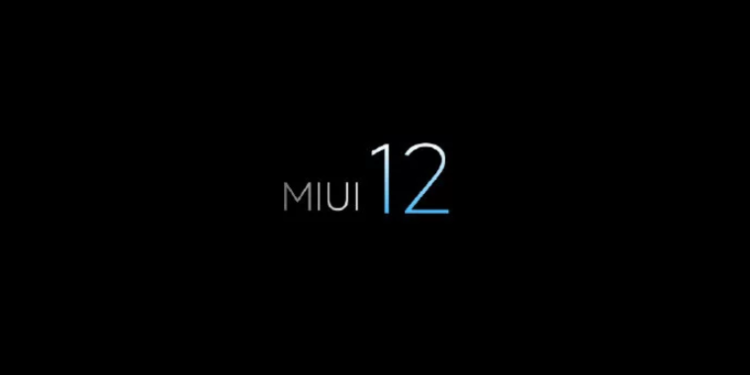 MIUI 12 is the next version of the Custom OS of Xiaomi. It has already been announced and will debut on April 27. Even the beta version of UI for some users is also live in China. 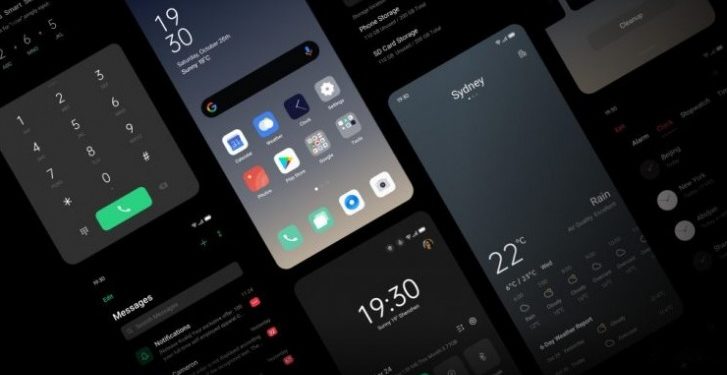 The current version of ColorOS is 7 on top of Android 10. The next version will be ColorOS 8 based on Android 11. Check out more details below 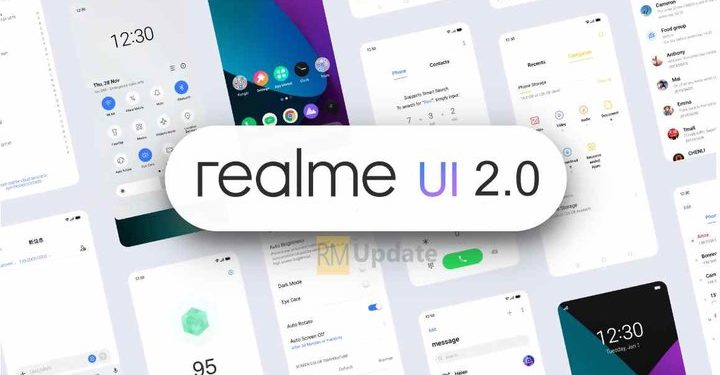 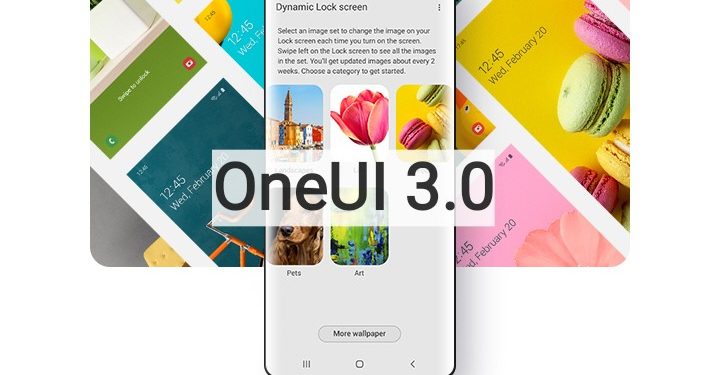 The latest version is currently the OneUI 2.1, which is, at present available only for some of the most premium devices. The Galaxy S10 and Note 10 were the recent devices to get the OneUI 2.1. The upcoming version of the OS will be OneUI 3.0 Check out more details about OneUI 3.0 below: EMUI will be the next version of Huawei’s Custom skin that will be based on Android 11. Below are some of the expected features of EMUI 11.

Which Custom Skin do you like the most? Do let us know in the comment section below.

Rest assured, we will keep you update with all the latest information and leaks of the above-mentioned Custom skins.

Github down : Website giving 500 error code to users & not working