Table, Roadmap, Images, Leaks; All you need to know

It all seems like yesterday when we flooded site and web with tons of information about Android 10. But looking back, the Android 11 news has taken over the internet and its impossible for us to not take part in the run- We finally have the official details about Android 11 that’ll totally prepare you for the update. Gear yourselves as you have no idea how big the changes and new features are in comparison with what we expected previously!

First and foremost, the official launch of Android 11 with the bits of details yet to be revealed will be an online event conducted by Google. The life-threatening COVID-19 has led Google to cancel the on-ground event of the Android 11 launch that was to be held on the 12th of May 2020. And the big reveal, the stable version of Android 11 will start rolling out for eligible devices in the month of October 2020. Check the official timeline provided below.

The online event of the official launch will still take place on the same date as the ground event, May 12, 2020. We can expect the stable version to first roll-out for Google Pixel. It was OnePlus mobiles last time, but a lot has changed for a year, as we’ve gotten to see the recent software updates to first appear on Google Pixel devices.

We finally have received the official list of Android 11 features and has been extremely impressive at the very first sight. We would first cover all the previously predicted and confirmed features that we mentioned in our older article and gradually slip into the new details.

The scoped storage feature has been confirmed, which we will finally get to see in Android 11. Scoped storage is a feature that will allow/ restrict apps to access only a part of the file-system. This feature is to protect the privacy and security of the user, but the final implementation of scoped storage is still under the working process.

Software update without dark mode improvement is next to impossible in the present world of tech. Android 11 will provide dark mode scheduling that will help us organize the dark mode to switch automatically without the need for users to look up to the settings and manually strain themselves every night/ morning! The enhanced dark mode is the response from Google to all the minor improvements that step-by-step was put into test since a couple of updates. 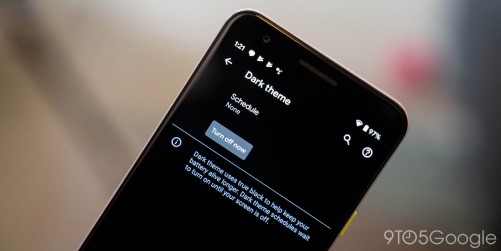 Gestures related to going back from an app or more will see a lot of improvements as Android 20 received a lot of complaints regarding the back sensors when operated by gestures. And talking about touch sensitivity as a whole, Android 11 has confirmed that massive improvements will take place in sensitivity as well as screen-refresh rates. 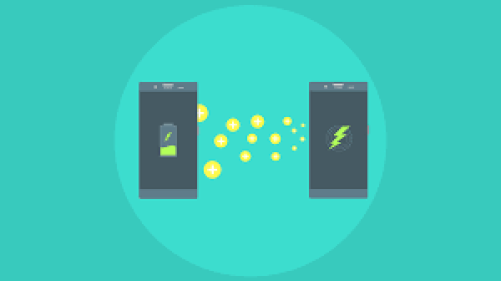 Being pinged, nudged or notified during the time of recording a video/ audio is the most annoying yet hilarious situation to be a part of. Imagine re-watching a beautiful video that you share a pleasant memory with but terribly be interrupted by a notification that popped up out of nowhere during the time of recording. Well, its high time now as Android 11 has decided to help us avoid such awkward moments by providing the feature that will silence notification while the user is recording.

The probability of today’s generation people dedicating time towards texting for a long-term is equivalent to null! But Android 1 has confirmed to provided Chat Bubble feature which a lot of social media apps provided ages ago. But fair enough, as the present period demands the necessity for the Chat bubble a lot more than any time in the past. The features have been successful enough in drawing the attention of OEMs and Android to consider it. 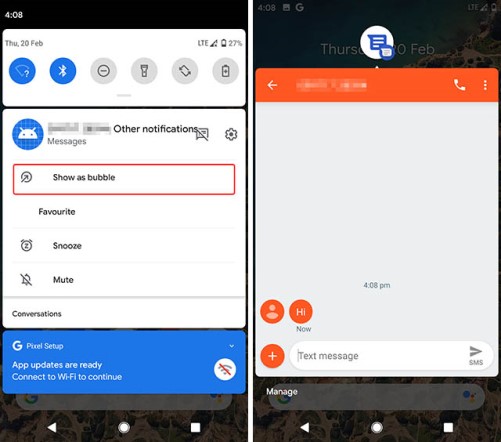 This feature is probably the most favorite and expected feature among fans and developers too. With the features that Bluetooth supports in the modern-day like wireless speaker and headphone, airplane mode was a barrier to the outstanding uses of Bluetooth. But finally, Android 11 remove the power airplane mode had to turn off Bluetooth!

Android 11 will finally help us click the so-called infinite screenshot that extremely excites the users about it. We can store and capture endlessly long data or desired content as still term them as a screenshot!

The pain of allowing an app to access a certain function of our device and later looking upon the setting menu for minutes together to disable is worth a correcting. But as you read this, Android 11 has already made a step as we will be able to allow one-time permission for apps while they are used, like permitting Instagram to open Camera for “once”. 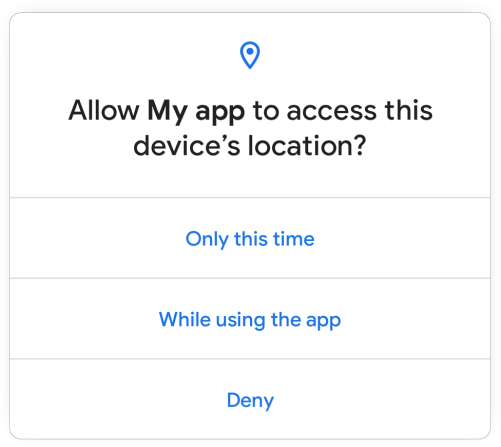 You’ve all had that one moment where you’ve accidentally swiped off a notification but still took a glance at the content part, and now you want to view that content completely. Android 11 will bring a completely new function called the Notifications history which will help us view the list of all the notifications that our device received. 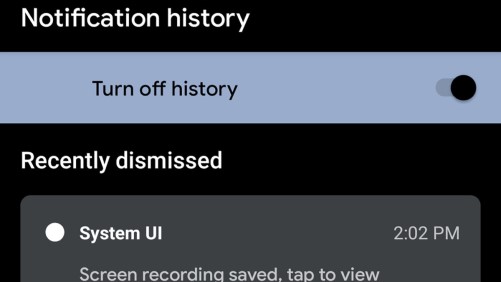 Curved display smartphone users have been a victim to have experienced decisions their mobiles take due to accidental touches on the edges. Though this issue can be sorted out just by being a lot more conspicuous, it is commendable that Android 11 will pay dedicated attention to curved display devices and provide better functioning and support for such smartphones.

Google Pixel phone users will be experiencing motion controls with better and easily functional features (compatibility starting from Pixel 4). Basically, you lucky folks can interact with apps without touching them. Android 11 is still not completely compatible with this feature, but the developers are working on it. 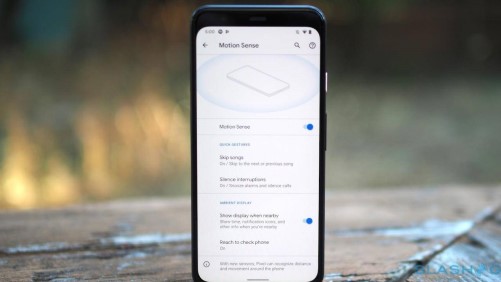 The importance of this device will only be experienced with the use of it in real-time. Android 11 update will bring a function where users will be able to download parts of Android updates from the Play Store itself. There are not many details regarding what kind of updates can be obtained from the store, but we will update more information as the first beta version of Android 11 rolls-out.

A feature that was available in previous Android versions, Android 11 will provide the support that will automatically pin frequently used apps in the share menu.

Most of you are about to keenly scroll through the dozens of device names mentioned below to find out if your device will rock the Android 11 by 2021. We are more than happy to present to you the list of devices that will be eligible to receive the Android 11 update from October 2020 (expected).

We hope you found this article essential to completely understand Android 11 and the spectacular details they’ll bring along. We will update the article if we receive further details of anything related to Android 11, so stay tuned. Also, share this article with all those who are waiting for this update!