Drill Run TM has been one of the popular TM used in Pokemon games. Using this TM on a particular Pokemon teaches it the Drill Run move. This TM is also present in the latest Pokemon game, Pokemon Scarlet and Violet. Since it is a new game, many players don’t know how to get this item. If you also wonder the same, then you are at the right place. Carry on reading this article to know how to get Drill Run TM in Pokemon SV. 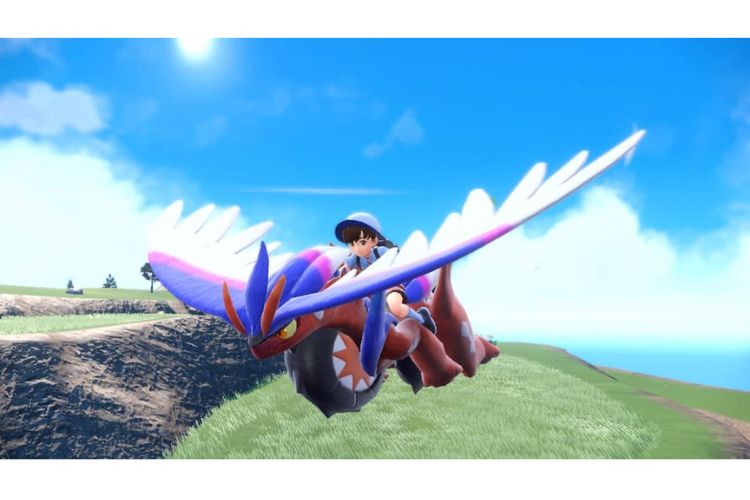 What is Drill Run TM in Pokemon SV?

As mentioned earlier, Drill Run TM allows you to teach the “Drill Run” move to a particular Pokemon. The Drill Run move is a Ground-Type move that inflicts direct damage on the target Pokemon. Well, this move does not have a normal attack like other moves. Drill Run move comes with an increased Critical Hit ratio by one stage. It means that when this move is used, there is a higher chance to land a critical hit on the opponent. Overall, this move has 95% accuracy and 80 power. Moving on, let’s see how you can get this move in Pokemon SV.

How to get Drill Run TM in Pokemon SV? 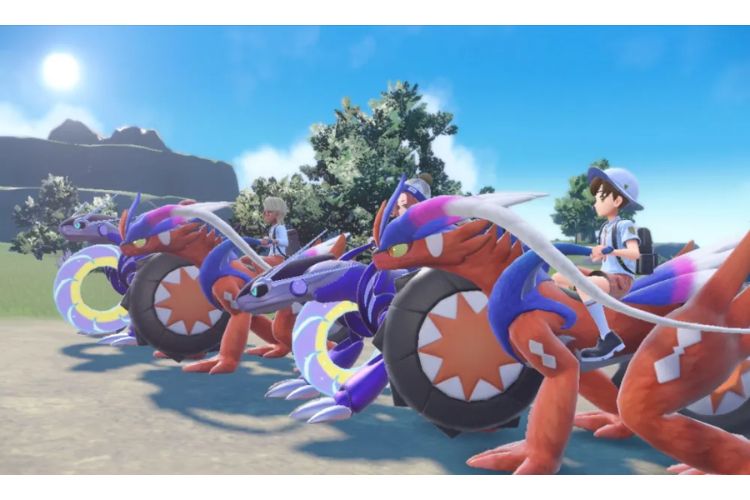 Just like every other TM, Drill Run TMs can also be crafted through TM Machines. These machines allow the player to craft any TM by submitting the corresponding crafting materials. But firstly, the TM you want to craft must be added to the list of craftable TMs on TM Machines. Some TMs come registered right from the beginning of the game whereas some need to be added to the list. Speaking of Drill Run TMs, you have to either defeat the Team Star Fairy Crew or collect this TM from the overworld to add it to the list. There are two locations in the overworld where you can find this TM in a Pokeball drop:

After collecting it from the overworld or beating Team Star Fairy Crew, this TM will be listed in the craftable TM list. After this, you can also exchange multiple copies of this TM by collecting sufficient materials. Here is the list of required materials:

So, this brings us to the end of this guide. This was all about getting Drill Run TM in Pokemon SV. If you found this article helpful, share it with your friends. Don’t forget to check out the following guides to get other kinds of TM in Pokemon SV: