by A B H I L A S H
in Gaming, Mobile, Nintendo, PC, PlayStation, Xbox

This might be a common issue with many players who play Rust. They enter a match, start to play but simply get killed just because they are not able to find any guns. If you are facing this situation, do not worry. Digi Statement has got some simple solutions on how to get guns fast in Rust in 2021. Here they are –

This is the easiest option to get guns quicker in the game of Rust. You can simply loot the basic wooden crates lying almost everywhere as these can be one of your primary sources of all kinds of loot, including scarps, components, ammo, tools and even guns. 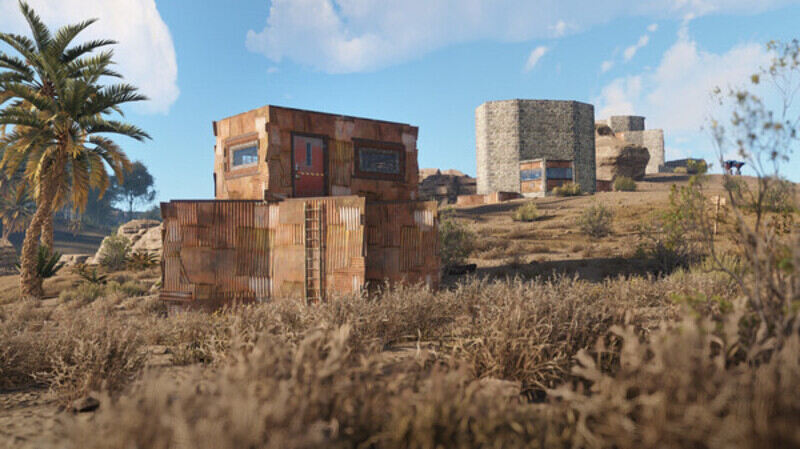 You can loot these crates freely without having to do something special, aside from avoiding getting killed by other players. These loot crates can be found on the roadsides, under metal pylons and tucked away in various small compounds.

These can also be found in greater monuments such as launch site, dome, lighthouse, etc. But for these, you need radiation protection like solve key cards, jump puzzles and also avoid a large number of players coming for the same loot just like you.

These crates have a relatively low chance of dropping high tier guns. But you can get something to survive, be it a water pipe shotgun or double-barrel shotgun.

Players can also try looting the fancy crates to have a bigger chance of getting a better range of guns. These fancy crates include Green Military crates and rarer Elite crates. These crates can be found in certain monuments and can drop some really high tier guns and other stuff.

The Green Military crates mostly drop Thompsons, custom SMGs as well as pumps semi-auto rifles and other usable mid-tier guns. The Elite crates are the best options as these drop most guns up to high tiers! Looting these crates and getting a gun is a lottery, but these are worth finding and opening! 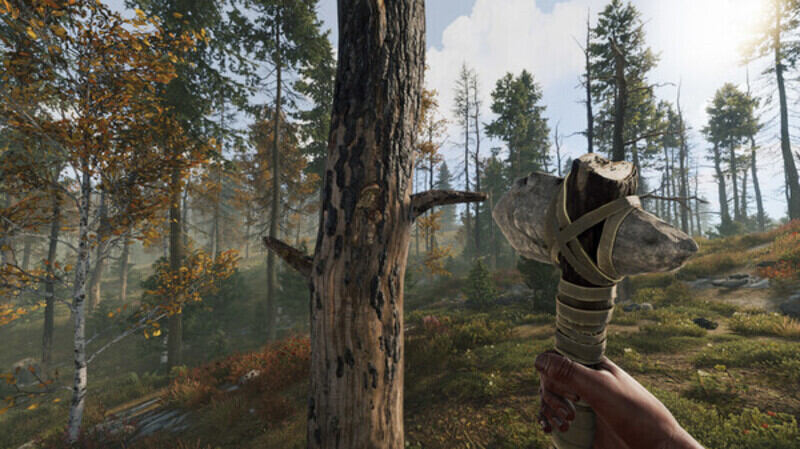 You like this option, right? So find someone with a gun and STEAL them! This might be the quickest method of getting tooled up, but it is not the easiest and the safest option for sure. But you can take the help of your bow or crossbow for completing this mission, only if you are an expert and persistent enough in using those.

An easier option for you is to find someone in a vulnerable position and take advantage of it. If you hear someone fight, just sneak over, use your bow, kill them and steal the gun. You can also take someone down while they are running or hiding or healing during a fight.

Here is another sneaky option for you. Keep an eye for the attack helicopter shooting at someone, and then sneak over and loot that body if they get killed. Loot everything and hide in a safe place before you end up in the same situation as the one you looted!

Now, this is something you will find familiar if you have played games like Free Fire, PUBG, Call of Duty, etc. before. These games have these airdrops in common as well.

For those who do not know, airdrops are the crates that are dropped by a plane and these contain high tier weapons and other stuff. In Rust, these crates are not much contested. So you can sneak up and grab the items before others! 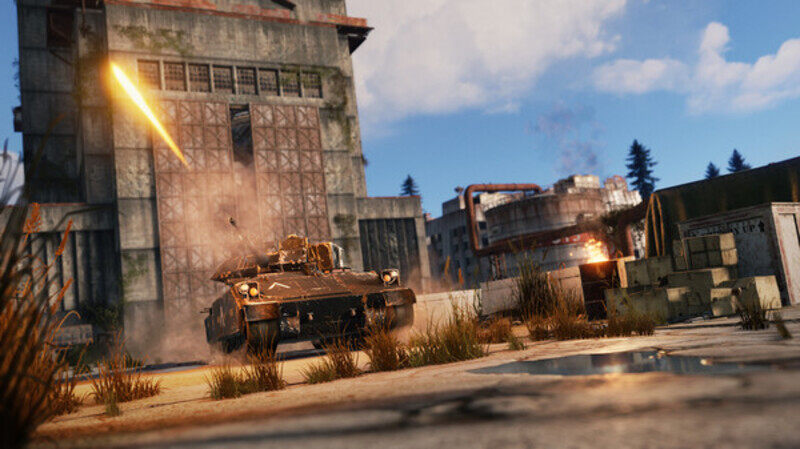 If you are one of those rare players who loot open every possible crate on the map and still do not get a gun, this option is for you. All the crates you open drop some components and scraps which you can sell in the game and but guns for yourself. This seems to be quite an easy option but is possible only if you have the required amount of scraps or components.

Don’t forget to hide in a safe place while selling and buying guns!

These were some simple (yet complex!) ways in which you can get yourself a gun faster in the game of rust! Follow us for more such tips and tricks!