Pokémon Go has become one of the most played games as a mobile version and we know why. The game is an augmented reality game and this is one of the primary reasons why users all around the world love it.

Who would not love running around in the real world searching and capturing a variety of Pokémon? The game uses the GPS of a player’s device to search, capture, train and battle virtual Pokémon and this is what makes it special. 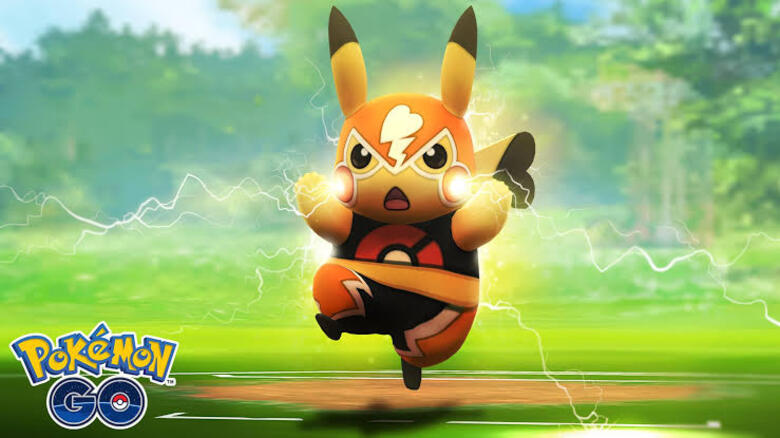 Augmented Reality is at its best when it comes to Pokémon Go. Okay, leave AR. There is another reason to love Pokémon Go. Developed and published by Niantic games in collaboration with Nintendo and The Pokémon Company, the game is quite swift in introducing new events and Pokémon now and then. And this time, we will see Goomy.

Niantic has introduced Goomy as a part of the Luminous Legend X event which closed out the Season of Legends back in May. Well, we do not know how much people care about Goomy, but we surely want to know about Goodra. Goodra is the final evolved form of Goomy.

Here is another piece of bad news. Players who are expecting to capture the shiny version of Goodra will have to wait for some time, actually, a long time. Niantic has introduced Goomy in the Luminous Legend X event. But they have no plans regarding the shiny version. This event was Goomy’s debut, and Niantic never releases the shiny version of a Pokémon upon its release. 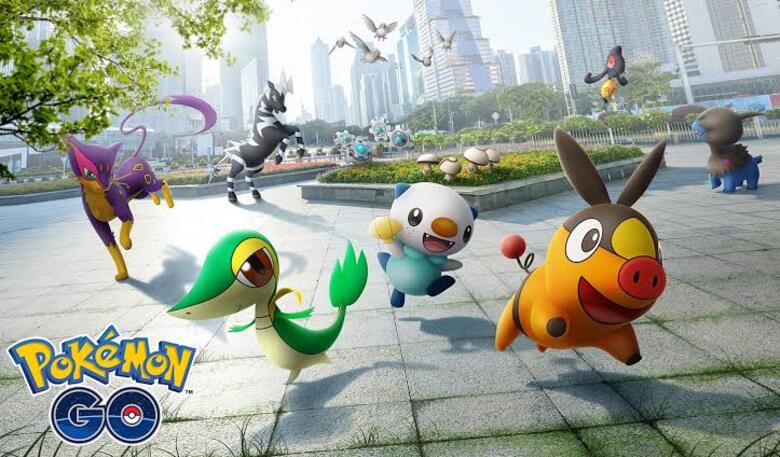 But this is not a point to be sad about. Pokémon Go has a lot of other things to be elated about. Till then here is everything to know about Goomy, which we have this time in Pokémon Go – 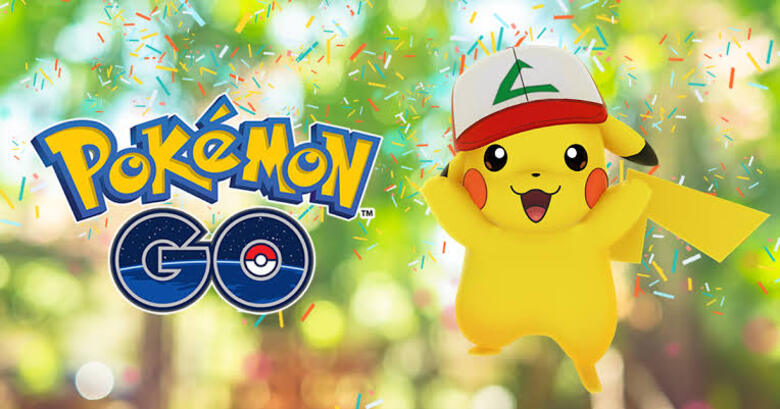