Bloodhunt is a new game coming your way, of which, the early access version has already been released recently (September 7) and is being played by many players. It is a free-to-play Battle Royale game developed and published by Sharkmob (owned by Tencent) for the Microsoft Windows platform only. We have seen Tencent releasing a bunch of Battle Royale games in the past few years. Coming back to the main topic, in this article, we are going to discuss the full game release date of Bloodhunt. So, here is everything you need to know about it.

As mentioned earlier, Bloodhunt early access has been released recently. Having said that, we have seen players getting troubled with many issues such as account creation error, stuttering issues, lag issues, low fps, etc. Also, the developers have mentioned that they are not done with developing the game. Early Access is also a part of their development procedure. As the exact dates are not out yet, we can expect the full version release somewhere near the month of November or December. However, you can also look at the snippet below to check out the statements of the developers: 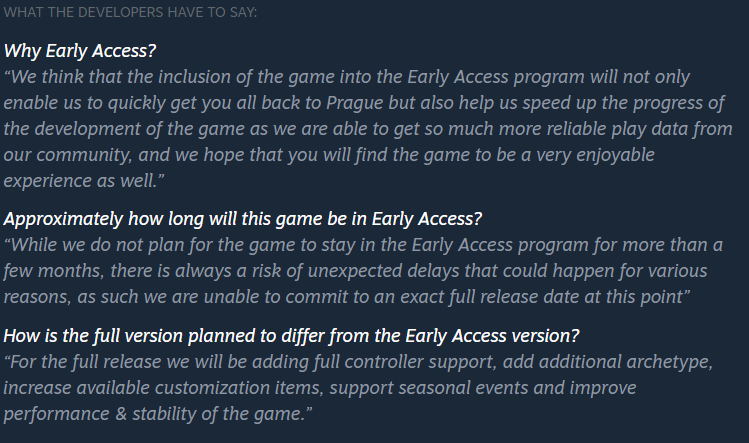 So, this was all about the Bloodhunt full version Release Date. If you found this article helpful and informative, share it with your friends.