by Kabir Issar
in PC, Uncategorized

Bloodhunt is a free-to-play battle royale game based in Prague, where Vampires have been betrayed by their own which has led to an all-out war amongst them while alongside having to battle against the Entity, a secret society that wishes to eradicate the Vampires, however, this is just a quick overview of what the game is, if you wish to know more regarding the game then we would suggest reading their about page on their official site here. 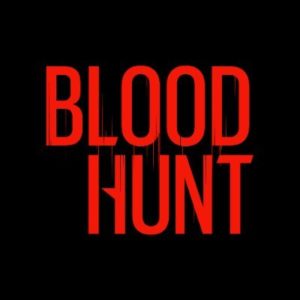 Some are facing a username error that states “Undefined”, there are two ways through which you may be able to solve this issue, we would suggest trying the first method but if that doesn’t work then going with the second solution.

The first solution is quite simple, someone on the community hub stated that the undefined username error was popping up because of capital letters in their username, remove all capital letters and that should solve it.