Bloodhunt is a free-to-play battle royale game where you can use supernatural powers to fight against other players. The game was out on September 7, 2021 for Microsoft Windows on Early Access. The game comes from the developer Sharkmob. This article is a guide on Bloodhunt stuttering issues.

Bloodhunt is based on White Wolf Publishing’s 1991 tabletop role-playing game Vampire: The Masquerade, and also a part of the larger World of Darkness series. 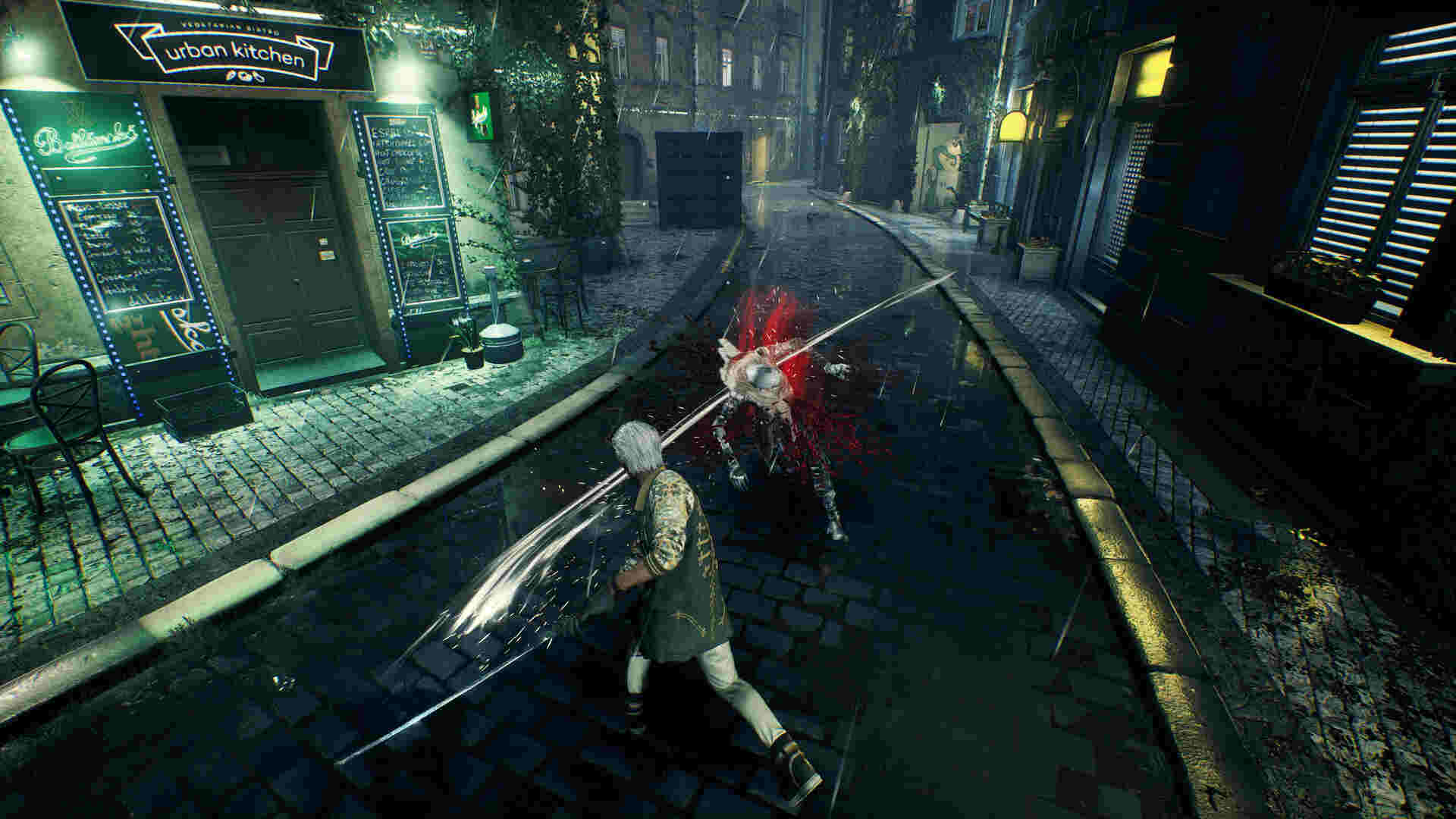 The game is a PUBG style battle royale game, but with vampiric superpowers.  The game is set on the rooftops of Prague. Bloodhunt takes place following a vampire gathering in the city. Players are set to fight a war between the vampire sects, where they take the roles of vampires (different classes
), and need to survive until the end of the match.

Players will battle both opponents and the entity who tries to exterminate vampires. Players can use the vampiric powers to turn the course of the match. All of the players in the game will also need to conceal their identities as vampires from humans. This practice is called the Masquerade.

Is there a fix for the Bloodhunt stuttering issues?

There is currently no official announcement of the fix. But there are various fixes and tips to improve the Bloodhunt gaming experience.

Here are some of the fixes that are available online. Do note that these are not official fixes provided by the developers.

The article will be updated when an official announcement of fix is available from the developers.

Which is the best Sword in Stardew Valley?

Which is the best Sword in Stardew Valley?