Will your device get the Android 11 update?

Chinese OEM Vivo has gradually turned out to become one of the largest smartphone manufacturers across the globe. The brand has also left behind Samsung in terms of productions. Vivo devices come with a lot of features along with great design. All this comes with an insane amount of value for money as well. The brand also manufactures some breathtaking flagships that can compete with brands like OnePlus and Samsung. Vivo has been rolling out Funtouch OS 10 based on Android 10 to its devices. Many devices are still in the queue to receive the update soon. 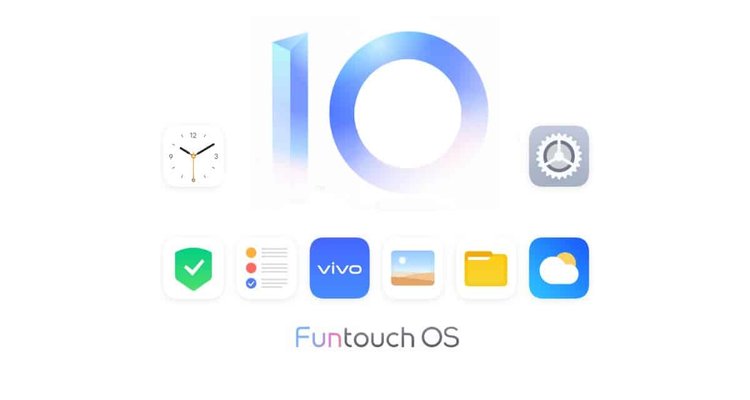 In the past few weeks, we have heard about many OEMs working on the Android 11 update, OxygenOS 11, RealmeUI 2.0, ColorOS 8, LG UX 10, MIUI 12, and many more. Vivo doesn’t seem like someone who lags behind. Funtouch OS is the Custom OS that powers Vivo devices. Vivo is currently working on the latest iteration of Funtouch OS 11. It seems like, Funtouch OS 11 will bring along some new and exciting features.

Vivo devices run on the OEM’s own custom OS called Funtouch OS. Funtouch OS brings a pretty minimal user interface along with beautiful icons and animations. The OS also packs some very useful features that comes in handy. Funtouch OS 10 is a great improvement over the previous versions of the OS. While we have already seen a couple of Android 11 Developer Previews, many OEMs have also started their development phase for their latest version of CustomOS based on Android 11. Vivo has also been working on the latest Funtouch OS 11 for its devices. 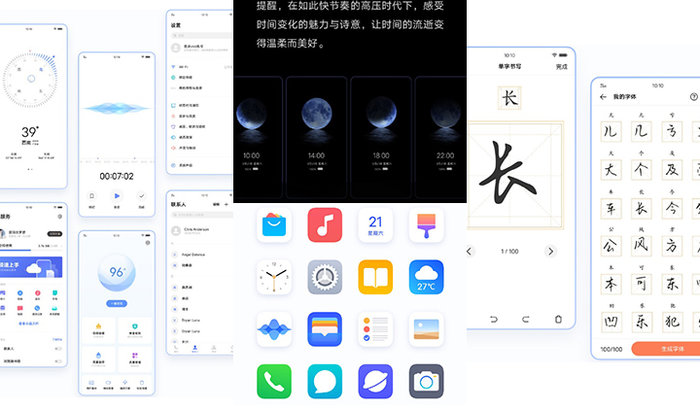 It seems like Funtouch OS 11 is in the early Beta phase given that we have already seen the release of the final Developer Preview of Android 11. While Vivo has already rolled out the Android 10 update to a handful of its devices, it is yet to deliver the update to many of its remaining devices on the waitlist. Many regions have not received the update as of yet. This makes it pretty certain that the Android 11 development might take longer than expected. But, things may also change because now the time for Betas have already come.

Devices to get the Funtouch OS 11 update:

As of now, Vivo has not revealed a single word about the upcoming Funtouch OS 11 update. However, here is a list curated by us, of all the possible devices that we think will bag the Android 11 update. All those devices which came with Android Q out of the box will be getting the update for sure. We will have high ex[ectations that all the devices that came along with Android Pie will also be bagging the update. We can not assure anything, though. It’s all up to Vivo, for which devices they roll out the update. This list might get modified in the future, given that this is not the official list. Well, yes, the iQOO series and other premium devices will be the first in the list to flaunt the latest Android 11.

The current list contains only those devices that we think have the highest possibility of getting the update except for some mid-rangers at the end. We are not pretty sure about these few mid-range devices, but we would like to see them getting the updates. We may add some more devices to it later if we think they are eligible. The first 7 devices in the list came along with Android Q out of the box and the rest came along with Android Pie. As mentioned earlier, this list might change in the near future. So, wait for further notifications and the official update roadmap from Vivo.

Vivo manages to push at least two major OS updates to its devices. If not the budget ones, it does, at least for all the premium offerings. Vivo somehow manages to deliver the updates but it is not quite fast as other OEMs though. 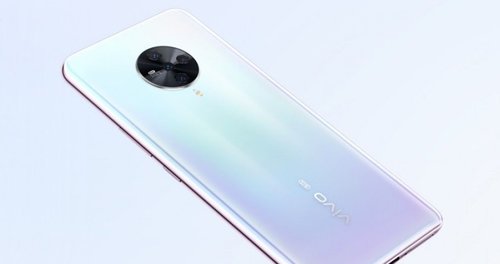 Given the record that Vivo generally releases the final and stable build of a new OS several months after Google delivers it to Pixel devices. Well, the final Developer Preview is already out, and we will see the first Beta soon as well. Adhering to the timeline by Google, they will be releasing the final build somewhen around October. We can only hope that Vivo somehow manages to releases the stable Funtouch OS 11 around December. The OEM will start rolling out the OS in a full-fledged manner starting from 2021.

Stay tuned for further updates on Vivo Funtouch OS 11 and more such related content. Also, share this article with all those Vivo users who have been waiting for Android 11.