Maintaining consistency, Xiaomi pushes software updates for a bunch of devices as expected this month. But Xiaomi users have been looking forward to a very important update for the popular Redmi 7A device.

Xiaomi Redmi 7A is a low-budget smartphone that was released on the 4th of July 2019. This very affordable device costs $99 currently and comes with Android 9 (Pie) out-of-the-box. Redmi 7A users have been waiting for MIUI 12 update because the 7A has only received one major OS update till now, hinting the possibilities of the Android 11 update. 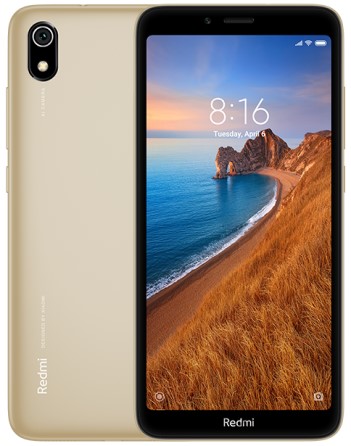 Xiaomi has officially started rolling out July 2020 update based on MIUI 11 for Redmi Note 7A users. This update brings increased system security in the patch.

Xiaomi Redmi 7A sells out in Matte Black, Morning blue, Matte Blue, Matte Gold, Gem Red, Gem Blue colors. This device is powered by Snapdragon 439 chipset. Redmi 7A is available in three variants- 16GB 2GB RAM, 32GB 2GB RAM, and 32GB 3GB RAM. This device equips a single camera in the rear end where 12MP is the primary sensor and the front camera is a 5MP selfie shooter.