The new MOBA, Fall guys has gained considerable traction in the past month. The game is filled with pop colours and a surreal theme with cute characters that has grabbed major attention. The game seems to tick the definition of fun for all ages. In a short amount of time the game has gained upwards of 150,000 simultaneous players! Even the developers did not expect such a quick rise and had to update servers on a short notice to accommodate new players. Currently the game is available on Windows and PS4. The eventual increase in popularity has incited developers to expand the game to new platforms.

So the question arises is it available for download on Mobile? And when will Fall Guys be released on mobile?

Fall Guys Mobile When is it coming?

The internet is filled with misinformation and you have to be very careful in picking out your source. As soon as the rumours of Fall guys mobile started spreading, we found a YouTube video and a website on it! Upon deliberation and source checking we found that it was not purchased by the developers but is being used as a scam. The website fallguysmobile.com is redirected to the original website and is only being used to phish views.

The developers of the game have an iron clad contract with Playstation & Sony. It seems unlikely that the contract be breached in such a short term of its release. The rumour mill on the internet might suggest that the Mobile game might come but we say it will take some time.

@FallGuysGame there is a scam ad going round saying they have a fall guys mobile download, here is a link: https://t.co/q4JguTmJHh pic.twitter.com/B0YutRuQdS

Is Fall Guys Available on Xbox & Xbox One?

No, the game is available only on PC (via Steam) & PS4. Now seeing the success of the game might incite players to pursue the release the game on other platforms. But it feels like a long way away. There is no Fall Guys: Ultimate Knockout on Xbox. 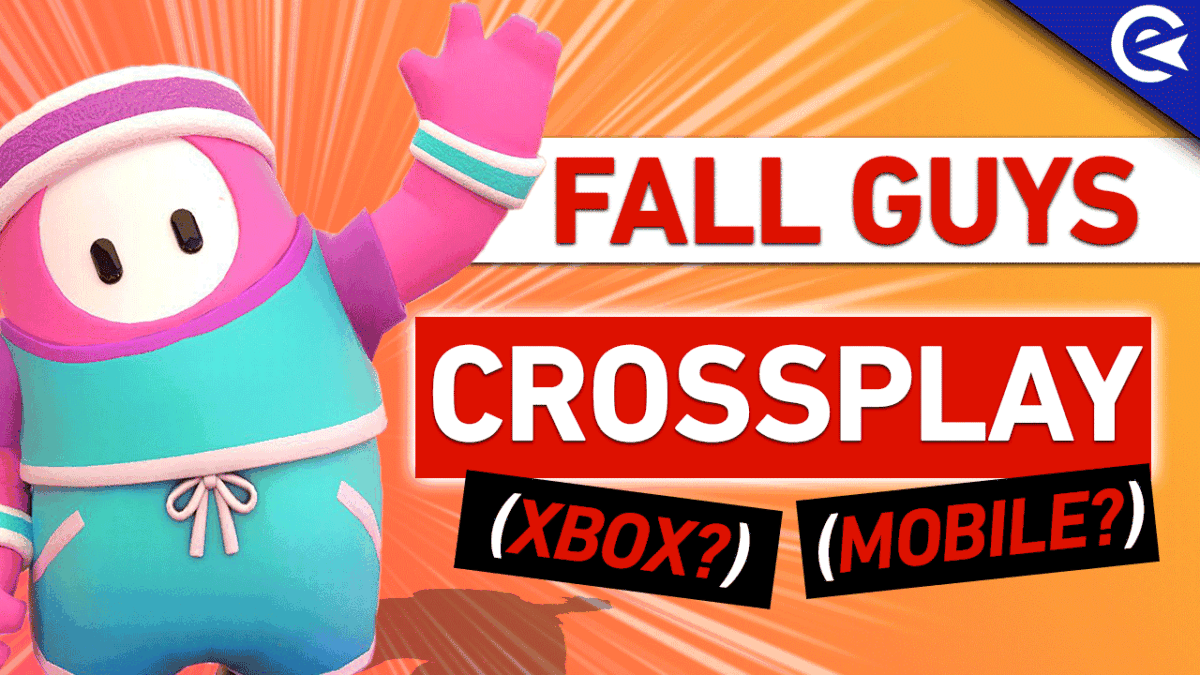 No but in this case strong sources suggest that an update soon will bring cross-play to the MOBA. Currently, the game does not feature cross-play.

We will update this post if we find anyone information on Fall Guys Mobile or Xbox release of the game. But don’t fall for misinformation!