Xiaomi launched Poco F1 back in August 2018. The smartphone offered the latest SD 845 (most powerful at that time), Liquid cooling, Infrared face recognition, and much more at a very fordable price. The phone was initially launched with the Android 8, later received Android 9 pie based on MIUI 11. Android 10 update for the device was started to roll out back in February and since then the smartphone hasn’t received any update.

Well, now the Poco F1 is getting the April security patch update in Russia. This new update is rolling out with version v11.0.2.0.QEJRUXM. The update apart from new security measures doesn’t seem to bring any other features. Below are the details of the update and download links for the Russian variant of the device. 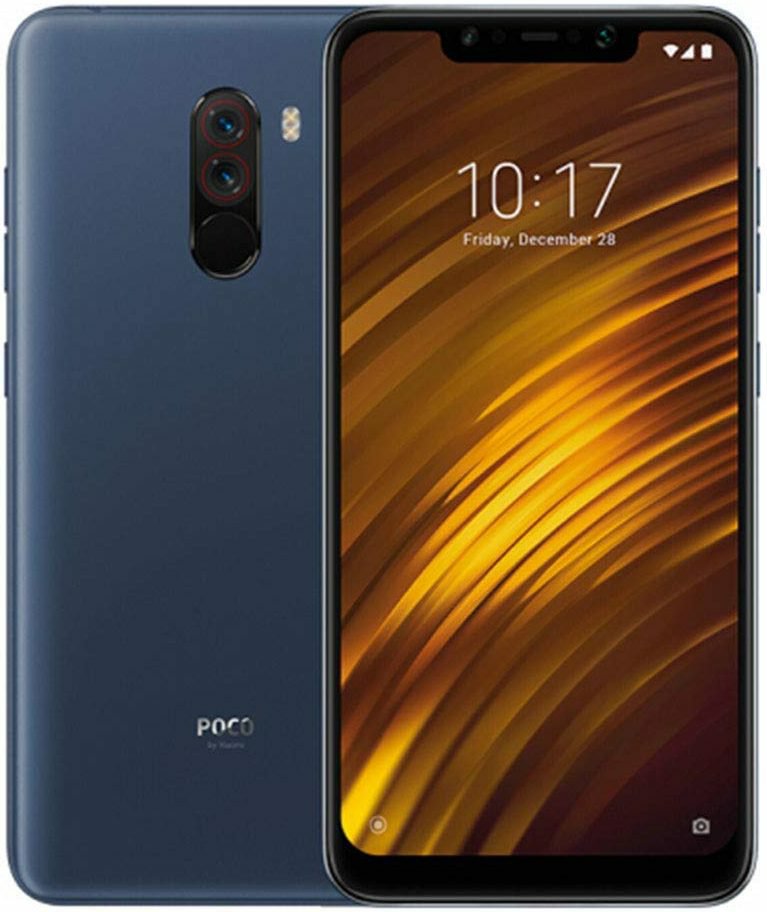 Aforementioned, the April update for Poco F1 is currently rolling out in Russia. We hope the update to arrive in other regions soon. Well, you might be aware of the fact that Xiaomi has also unveiled the MIUI 12 last month in China and its global launch event is scheduled to take place on May 19.

SEE ALSO: How To Install MIUI 12 Beta on your Xiaomi Phone

Moreover, Poco took a break of more than a year to launch its next device called Poco X2, which was launched recently. But, Poco X2 is not the successor of the Poco F1 and true fans are waiting for the next version of Poco F1. Well, the wait is finally going to over as wraps will be taken from the Poco F2 Pro on May 12, 2020.

That’s all for now! Stay tuned for further updates.