NBA 2K22 Season 3 Release Date: When is it coming out?

Okay, so what is the best part about this game NBA 2K22? When asked this question, a lot of players have mentioned the revamped Seasons system as the best. If you have no idea about what seasons are in NBA 2K22, here is everything you need to know – 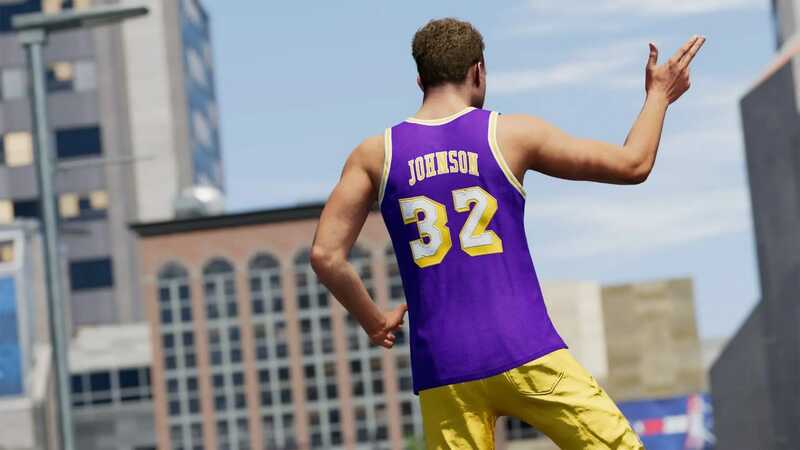 The developers 2K Sports introduced this seasons concept in NBA 2K21. According to them, they were fascinated with how other games used the idea of Battle Pass so well, so they implemented this same rough approach. At first, they introduced the seasons system exclusively in the MyTEAM mode in 2K21. But now the seasons are going wide and this feature will be available in MyCAREER, MyTEAM and The W modes in NBA 2K22.

Here is the best fact about the seasons. While most games require you to purchase the battle passes, NBA 2K22 offers the seasons absolutely free! This means that there will be a plethora of goodies up for grab, and everything for free! Just like you upgrade the levels in the battle passes available in games like PUBG, Apex Legends, Free Fire, etc., you will do the same in 2K22 as well!

You can earn XP by playing games in The City, Neighborhood, Rec, Pro-Am, Events, and by completing individual quests with specific challenges.

HOW LONG DO THE SEASONS LAST?

According to the developers 2K Sports, the seasons in NBA 2K22 will last roughly for about six weeks. This means that you will have six long weeks to reach the max level 40 and grab the rewards present!

Season 1 of the NBA 2K22 was called Call to Ball. The inaugural season kicked off right when the game was released on 10 September 2021 and ended on October 22, 2021. Here are some of the prominent rewards that were available in the first season – 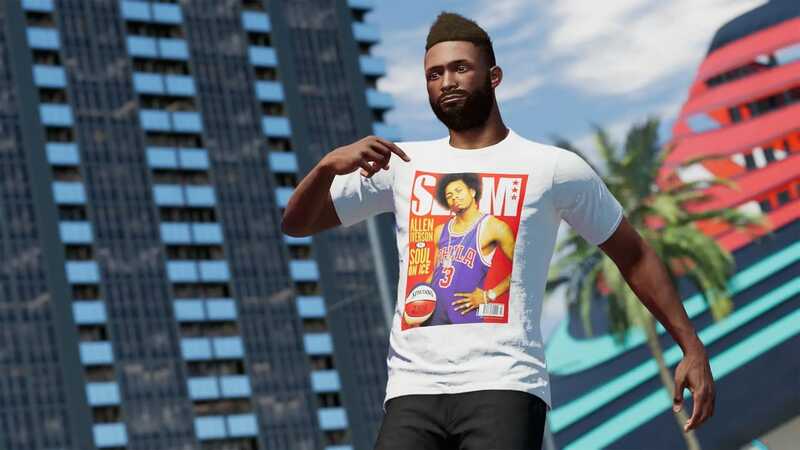 Unlike the previous two modes where you moved through 40 different levels, you will get a gier system in The W mode in this order – Rookie, Bronze, Silver, Gold and Hall of Fame. Here are some prominent rewards –

The second season was known as Build Your Empire. It started just as Season 1 ended, I.e. on October 22, 2021. Looking at the system used, this season will end exactly after six weeks, I.e. on December 3, 2021. Here are some notable rewards you have to look out for –

WHEN WILL SEASON 3 BE AVAILABLE? 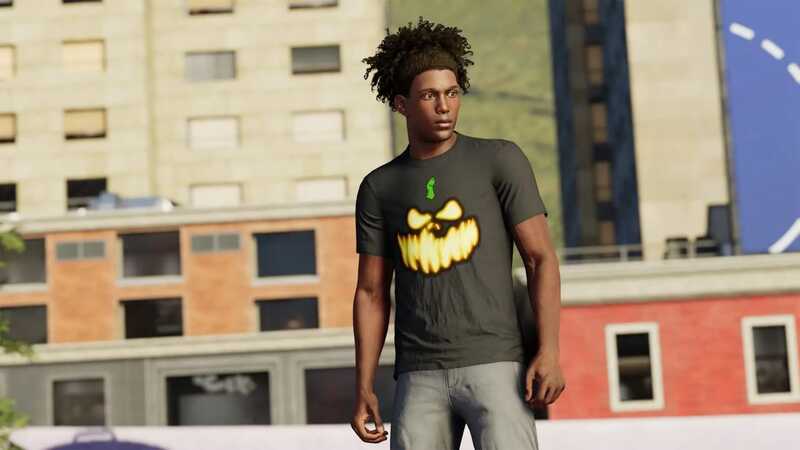 This was everything you need to know about the seasons feature of NBA 2K22. Follow Digi Statement for more updates like these.