Updated at 8:09 am PT : Adopt Me new Farm Shop aka Spring update has gone live in the game & it has brought a heap of changes to the game including the addition of new building & new pet Lady Bug. You can check all the patch details down below.

Adopt Me’s new Farm Shop update aka Spring Update will be out on 18th Feb 2021 at 8 AM PT/ 11 AM ET/ 4 PM GMT  . This update will be bringing new and exciting changes to the game including map changes as well. So, to know more about these changes, continue reading.

Currently, live with the Lunar New Year update, Adopt Me is going to be getting a new Farm Shop update on 18th Feb. This update will be bringing in permanent map changes along with a new pet. 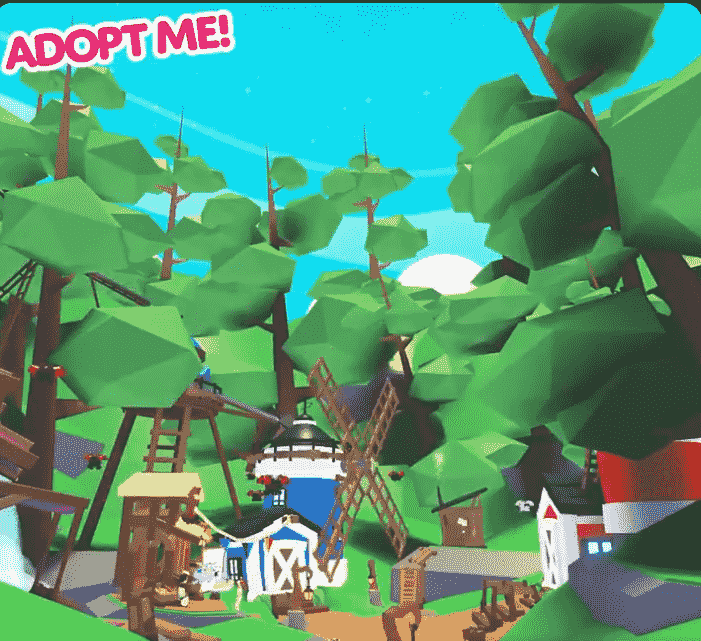 New Apple and meat stands have been implemented in this new update. 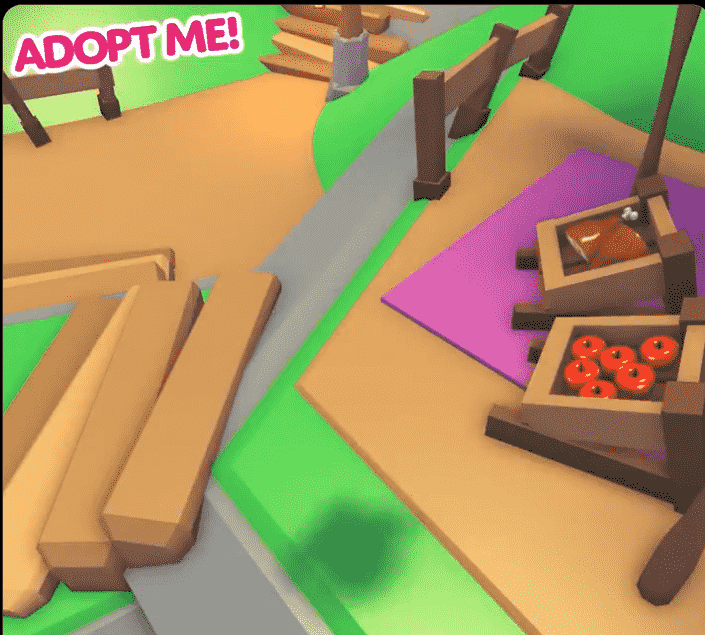 A new pet is also going to be added with this new Farm Shop update. This new pet is – Ladybug. 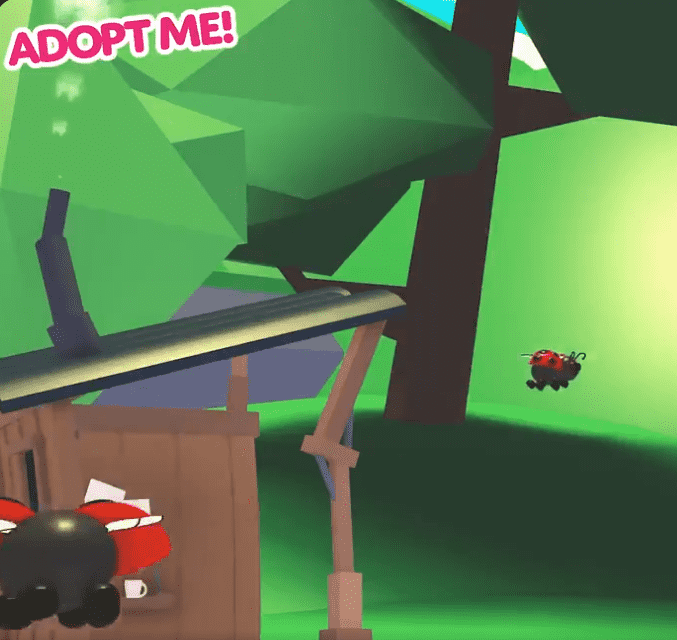 These Ladybug pets are attracted to Lavenders and can be lured using those. 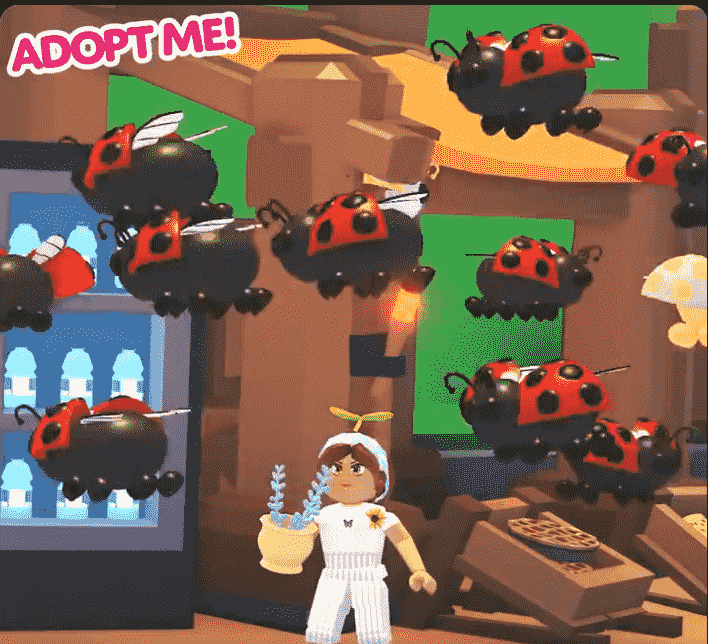 With permanent map changes, new area, and new pets, the Farm Update is ready to land in Adopt Me. So, brace yourselves and enjoy the experience it has to offer.

Did you know that new Ocean Eggs are coming to Adopt Me? These Ocean Eggs will be featuring water animals including -shark, octopus, whale, etc. However, there is no official information on the release date of the new Ocean egg, but we think it will be released just after the Lunar New Year Update replacing the Fossil Eggs from the game. For more info, visit here.

Also, new Mythical Eggs are rumored to come in Adopt Me soon. Although it is very early to say anything about it, several rumors about these Mythical Eggs have already surfaced on the internet which shows what pets are expected to come with it. The Mythical Eggs will definitely be releasing after the Ocean Eggs update but what we don’t know for sure is, when. To know more about the Mythical Eggs, visit here.

Netflix error 119 fix : Here’s how to resolve it

Netflix error 119 fix : Here's how to resolve it