by Sayan
in Mobile, PC

Updated August 19, 2021 : Nearly, 35 minutes have been left in the replacement of Ocean Egg & the arrival of the Mythic Egg. 8 new pets will join the Adopt Me under the Mythic Egg update, which includes the following :

Are you ready for Mythic Egg to replace the Ocean Egg? 🔮🥚🌊 pic.twitter.com/POoZMgdUvJ 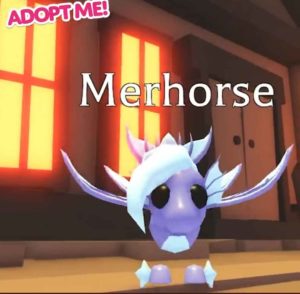 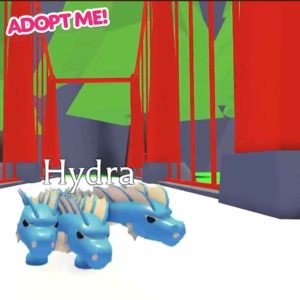 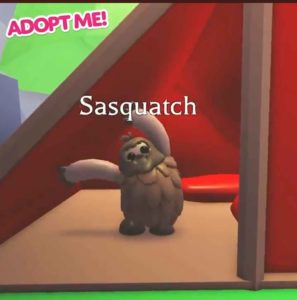 Adopt Me Devs have also revealed the timings of the new Mythic Egg update which is coming on August 19, 2021. The update will go live at the following timings : 8AM PT, 11 AM ET, 4 PM BST.

Mythic Egg is coming to Adopt Me TOMORROW at:
🕗 8AM PT
🕚 11AM ET
🕓 4PM BST (search '4PM BST local time' to find out what time it'll be for you!) – or check the in-game countdown! pic.twitter.com/31XDJiAqUQ

Updated August 17, 2021 : Adopt Me official Twitter handle has revealed the fifth mythic egg pet Wolpertinger, which is a mixture of antler, rabbit & bird. Have a look at the official tweet down below.

Wolpertinger is coming to Adopt Me in the Mythic Egg on Thursday!! 🎉🥚🎉 pic.twitter.com/5MYnYRTXav

Updated August 14, 2021 : Adopt Me devs have teased 5 Mythic Egg pets (out of 8 new upcoming pets) so far, which includes the following :

who is this…. green creature 🐲💚 pic.twitter.com/A9BeTyBxwg

Who guessed it right?? 👀

Goldhorn is the new friend coming to the Mythic Egg! 🪙🐐 pic.twitter.com/w8KqNQpm03

looks like you've chosen (w)ell!! who could this be?? 🧐🧐 pic.twitter.com/uQXicn6uGZ

Mythic Egg Countdown has already begun & it will end on the next Thursday, August 19, 2021. Mythic Egg will replace the Ocean Egg when the countdown will end.

🐉 all-new mythical creatures are coming to Adopt Me next Thursday! 🐉 pic.twitter.com/ifD3Z4O5NL

Updated July 16, 2021: The Mythical Egg update countdown has finally made its arrival in the game. The countdown has appeared above the nursery. We can already see the Phoenix in the teased video. So, when the countdown will end new pets will join the Adopt Me game. Ocean Egg will be replaced by a new egg.

Adopt Me seems to add new eggs consistently. With recent leaks about the Ocean Eggs coming to the game, leaks about a new Mythical Egg update have been brought to light. So, is it legit or just another hoax? Continue reading to know more.

Adopt Me is live with the Lunar New Year Update which brought new and exciting content to the game. Having introduced some Chinese-themed pets and houses, the Lunar Update is full of content and is liked by a wide range of players. But, Adopt Me team just doesn’t want to sit and watch the success of their newest update. They are already working on future updates which include a recent map change on the map Adoption Isle, also a new pet that has been revealed in the recent weekly news video by Adopt Me. To know more, visit here. 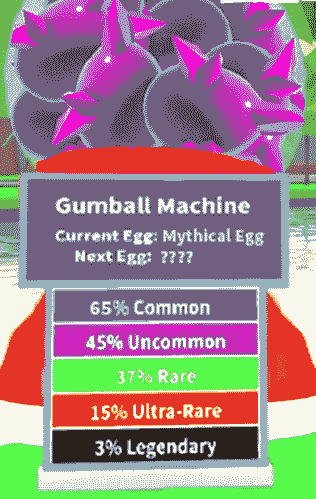 Note- All these data and image has been taken from the video by @Striker180x.