Note- New updates have been added to the bottom of the post.

The popular MMO RPG game on Roblox, Adopt Me had over 600K concurrent players in June 2020 making it one of the most played games according to Wikipedia.

With the new Lunar update, a new entity comes to life, the Guardian Lion. It resembles the famous Chinese guardian lion and from the looks of it, we can say that it definitely makes an impression.

The official Twitter handle of Adopt Me has posted a video of the new guardian lion stating- “there’s a new guardian in town” that will be coming in the game in the Lunar Update.

Also, if you increase the volume, a new track can be heard playing in the video. Can this be a new soundtrack? Well, we can’t say for sure. However, we don’t know the exact date of the release, but we are sure it’s going to be a huge one.

There are also many concept pets expected to arrive in the Lunar update. These are all speculations and none of these are confirmed. These concept pets include- Three-Headed Dragon, Pheonix Fox, FireBird, Fire Dragon.

We also received news on the upcoming item that will be coming in with the Lunar Update. 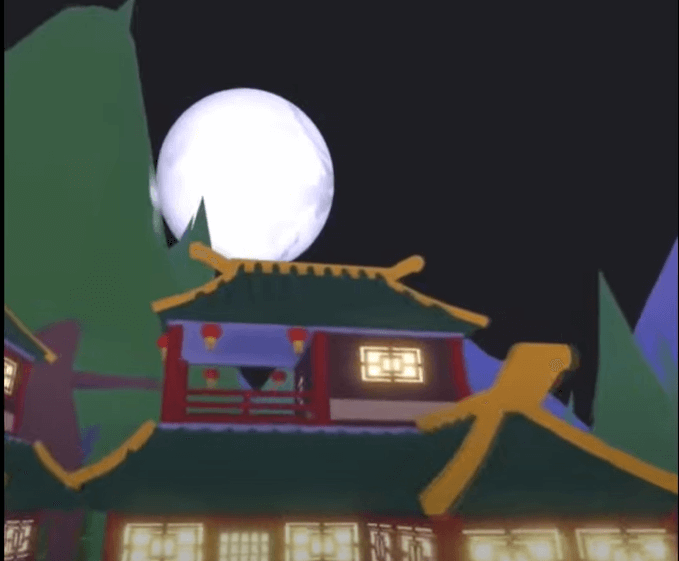 This new Chinese designed house will be coming in the Lunar update as a resemblance to the Chinese decorations. The house looks good and will probably cost 6K adopt me currency(AMC) as per rumors, but not confirmed yet.

The Chinese Year starts in February and as the name suggests, it is a Lunar update therefore expect the release of this update to be somewhere near the middle of February 2021. Although there is no official confirmed release date.

The Lunar update also featured mooncakes. However, the Chinese player base of Adopt Me brought light to the fact that mooncakes are not traditionally eaten during the Lunar New Year. Therefore, mooncakes will be removed from the update and will be brought back later in the year.

Huge thank you to our Chinese players who pointed out that Mooncakes aren't traditionally eaten during the Lunar New Year!! We'll bring them back later in the year when it's appropriate 🥰

so… the next update is Lunar New Year, and we'll share more of what's coming soon 🤩🎆 https://t.co/UDo0p8Ng7K

For more updates on Adopt Me- visit the official Twitter handle here.

The Adopt Me Lunar Update is finally here bringing new content to the game. The Adopt Me team wishes a Happy Chinese New Year to all the players with the introduction of the following items.

We already provided information about the new Guardian Lion along with the new Lunar themed house weeks before release. So, if you wish to know more about Adopt Me’s future updates, follow us.

Apple Support Scam Calls : Here’s how to report it

Every Neon Ox in Adopt Me Lunar New Year Update 2021

Every Neon Ox in Adopt Me Lunar New Year Update 2021