Redmi is famous for its budget mobiles yet feature-packed devices. The two popular series of Redmi are its A series for low-budget device seekers and Note series that falls in the mid-range device category. In 2019, Redmi managed to get a 48MP camera to its mid-range devices that shook the markets with a model named Redmi Note 7.

Now back to A series, the brand launched Redmi 7A on July 11, 2019, in India. The device gathered a lot of attention due to its numerous additional features in comparison with its predecessor. The brand is known to have targeted the entry-level and new smartphone users with this model. 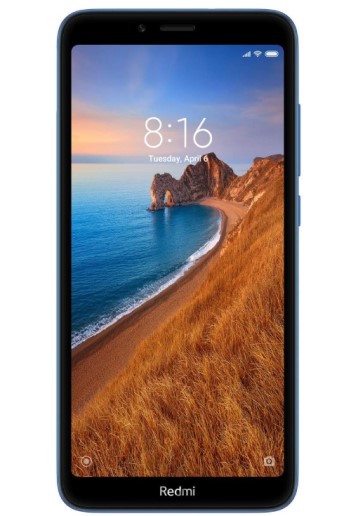 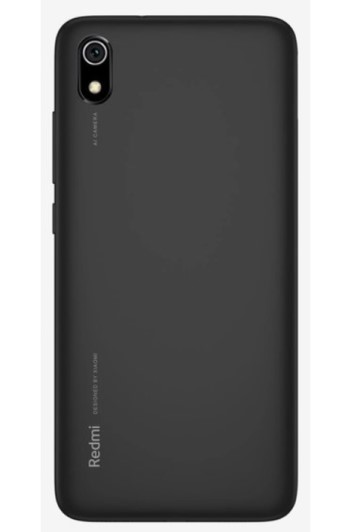 The design of Redmi 7A has been retained identical to its predecessor, available in Matte Black, Morning blue, Matte Blue, Matte Gold, Gem Red, Gem Blue. With a 5.45-inch display, the screen holds an IPS panel with HD+ resolution.

The device is equipped with a 12MP rear camera in the global variant and 5MP selfie camera. With a double RAM and ROM variants, the device packs a 4000mAH battery backup, giving this model an edge over other mobiles in this budget range.

With a few brightness issues and average camera quality, the model rocks all the other features at their best.

Will Redmi 7A get Android 10 Update?

If you own a Redmi 7A and wonder when Android 10 update would arrive on your device, this might be the best news for you. The MIUI 11 for Redmi 7A has already been rolled out based on the Android 9 Pie.

The Redmi 7A MIUI 11 on top of Android 10 is currently under test, i.e., beta version. The update may roll out in the second half of the year 2020.

Note: We will update the post when any news about the Redmi 7A Android 10 update arrives, so stay tuned. Also, share this story with all those who were waiting for this update.