ASUS has made revolutionary changes in the gaming category. From extremely good graphics in gaming laptops to bringing them down to our handy mobiles with just three alphabets, ROG, ASUS has set its premium range to certainly high bars. But initially, it all started with basic, low-budget models when they entered the mobile world.

ASUS ZenFone Max M2 was launched on December 18, 2018, one of the oldest known versions of ASUS mobiles. The current price of this model is Rs. 7,499 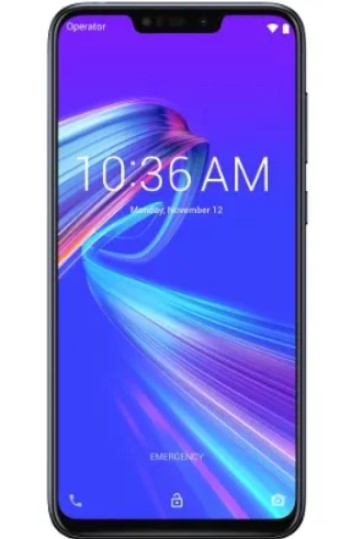 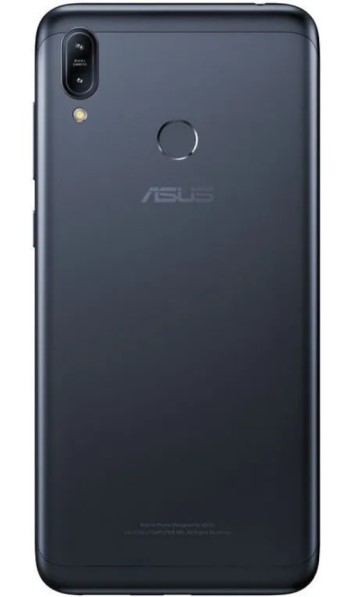 ASUS ZenFone Max M2 visibly held one of the largest display screens at the time of release. The device was out in Black and Blue colors. The model was a successor of ZenFone Max M1 and targeted the mid and low budget device seekers.

ZenFone Max M2 is equipped with a 13MP primary and 2MP depth sensor back camera and 8MP selfie shooter. The device is currently upgradable to Android 9.0 (Pie). The phone’s camera quality is not that great, but the phone pulls of a decent job in other features like smooth UI, well-supported processor, etc. the 4000mAH battery gives everyday users a chance to pick this mobile at such a low budget.

If you own a Zenfone Max M2 and wonder when Android 10 update would arrive on your device, this might be the best news for you. The brand has officially rolled out the test version for Zenfone Max M1 and M2.

The brand has decided to only carry Z series and ROG mobiles forward but they do seem to process software for their older and outdated mobile versions too. The Android 10 update for ZenFone Max M2 is likely to roll out in the second half of the year 2020.

Rest assured, we will update the post when any news about the ZenFone Max M2 Android 10 update arrives, so stay tuned. Also, share this story with all those who were waiting for this update.

A Designer by profession and Writer by passion, the feeling of independence is what keeps him going! If done writing about tech at Digi Statement, he’s either running his fingers over the chords of keyboard or strumming the hard, acoustic strings of guitar!