There are very few video games adaptation of the films that stay faithful to the source material and tell the story in a gripping manner. Mad Max, Harry Potter, and Spiderman were some of the franchises that managed to carve their own name in video games, and Texas Chain Saw Massacre is also joining the band. It is one of the upcoming games that’s inspired by the films and is published by Gun Interactive, the same people who’ve worked in the Friday the 13th Game. It was teased in the Game Awards 2021 which promises the best multiplayer horror experience to the fans of the movie. Is the game announced for all major platforms like PC, PS4, PS5, Xbox One, and Xbox Series X/S? Continue reading the article to know more. 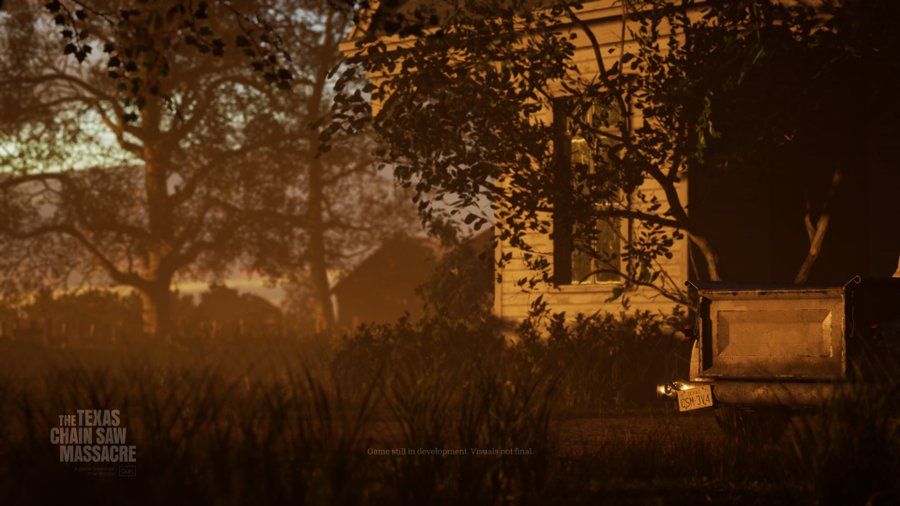 Based on what we’ve got so far, Texas Chainsaw Massacre is intended to be a 3v4 online multiplayer. In every match, there will be 3 killers and 4 survivors in the match and the concept is the same as Dead by Daylight, another online co-op game that features various characters who are categorized as killers and survivors. Creators believe that the experience of the Texas Chainsaw Massacre will be very different from Friday the 13th and will closely follow the same narrative and source material of the movie.

The gameplay of Texas Chainsaw Massacre

Sadly there’s no footage of the gameplay of Texas Chainsaw Massacre on the internet, but we’ve got a brief idea of how it could be. As it’s an asymmetric multiplayer online game, you can expect the gameplay to be like Dead by Daylight or Friday the 13th game. As soon as the devs release the gameplay footage, we’ll surely update you at the earliest.

Those who are expecting the game to release on PC, PlayStation 5, and Xbox Series X, you are in luck as the devs of Texas Chainsaw Massacre mentioned that the game will be coming to the abovementioned platforms. Sadly the older generation consoles aren’t included in this list. It will be quite a while until an official release date is announced by the devs, so you can take your time and secure a PS5 or Xbox Series X to play the game.

We hope that you enjoyed reading this article, stay tuned for more updates about Texas Chainsaw Massacre, and other news at Digistatement.