Many fans of the horror genre were delighted with the announcement of one of the iconic horror film game adaptations Texas Chainsaw Massacre in the Game Awards last December. It is currently undergoing development and judging by the trailer, it looks promising and we can’t wait to see what it’ll offer to the fans of the franchise. As it’s a 3v4 online multiplayer horror game, many hold great expectations from the title, and with its main character Leatherface making an appearance in Dead by Daylight, this has further increased the hype. 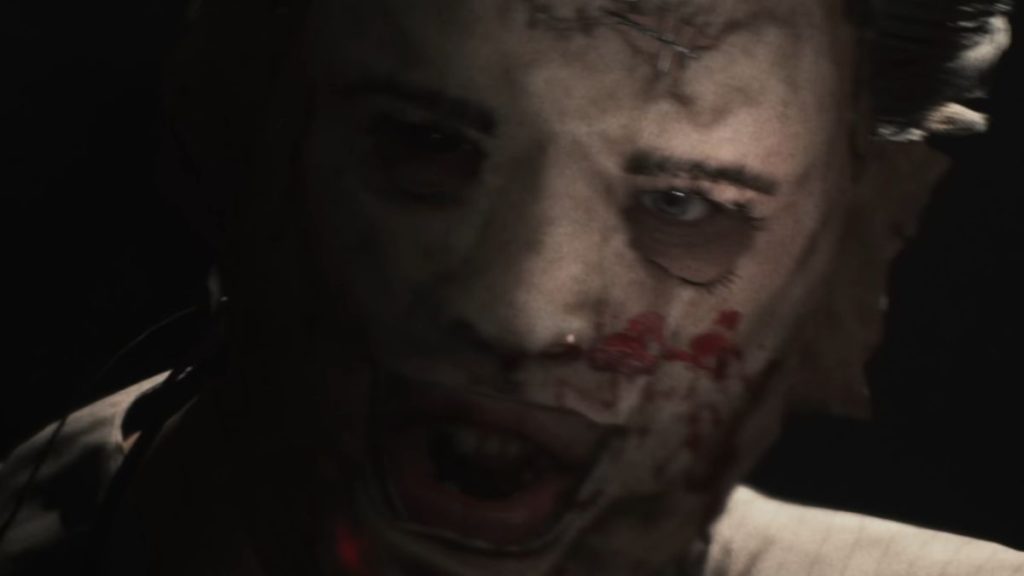 What can we expect from the Texas Chainsaw Massacre game?

Texas Chainsaw Massacre is intended to be a 3v4 online multiplayer game and based on that fact, we can assume the gameplay will most likely follow the route of Dead by Daylight, which is a 4v1 game. It will be interesting to see the gameplay where 3 killers and 4 survivors will cross paths in a single match. Well, the devs have also posted this info on Valentine’s day.

Did you catch the news hidden in last week's image? Now catch the Community Hub post with more details on the 3 v 4 match structure in The Texas Chain Saw Massacre!https://t.co/G09tqtehAI pic.twitter.com/wdHH2vDz0M

Devs are confident that the 3v4 formula will work well with Texas Chainsaw Massacre and will faithfully adapt to the source material. We can expect a few teasers of the game from time to time in the future to build the anticipation of fans and deliver a compelling game when it releases.

Is it coming to Nintendo Switch?

We understand people wanting Texas Chainsaw Massacre on Nintendo Switch as the devs who made Friday the 13th and ported it on Switch are the same people who are working on this game. Sadly the game won’t be coming to Nintendo Switch and is only planned for next-gen consoles like PlayStation 5, Xbox Series X, and PC. The hardware of the Nintendo Switch isn’t powerful enough to fully handle the complex level and mechanics of this title. If on the off chance that we do get an announcement, we’ll update this article.

We hope that you enjoyed reading this article, stay tuned for more updates about Texas Chainsaw Massacre and other news at Digistatement.