Sony is a pioneer company that develops, manufactures, and produces tech and electronic gadgets. The mention of such gadgets quickly tends to remind us about smartphones and software. But it seems like mobiles are the last priority for Sony. The brand is very much into all the other tech products. But also, let’s not forget how Sony has kept the Xperia series as lively and latest as possible. Sony is popularly known for headphones, speakers, and, most importantly, cameras.

A new pair of Sony headphones have been leaked and teased on the official best buy site. Therefore, it brings us all on this page to convey and exchange the related knowledge! The new headphones from the brand are named Sony WH-1000XM4. Trust me; this is not the longest, most unrelatable name the brand has come up with!

Best Buy official site (US) leaked the images and a couple of features about the upcoming Sony WH-1000XM4 headphones. The reason why the word “leak” is being used is that the site managed to pull back the information very quickly. Neither the images nor any listing regarding the headphone is currently available. The pricing of the new headphones is very similar to the current existing WH-1000XM3 version. The upcoming version was recently spotted in Anatel certification that gained itself enough hype. 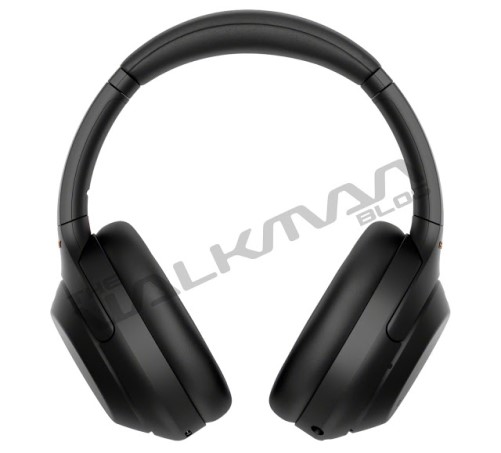 First of all, the upcoming Sony headphone will support Amazon Alexa, Google Assistant, and Siri. Hence, it will be an open product regardless of the device OS you will be using it on. Also, the WH-1000XM4 will retain its predecessor’s 40mm drive. These determine the bass of the headphones, and 40mm is some hardcore bass out there! Above all, these are wireless pair of headphones (which is obvious) that will support Bluetooth v5.0. But there are possibilities for it to be upgraded to 5.1 version by the time it released.

There are a dozen images that leaked on the Best Buy (US) site. There are two main color variants of the headphones. The images of the black ones are provided below. The above-linked images, too, are leaked ones obtained from the website. 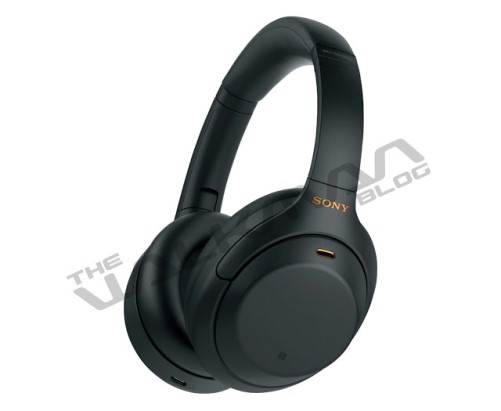 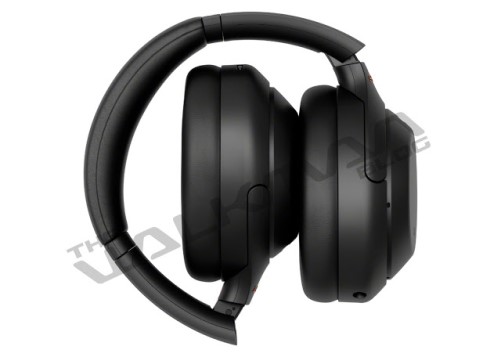 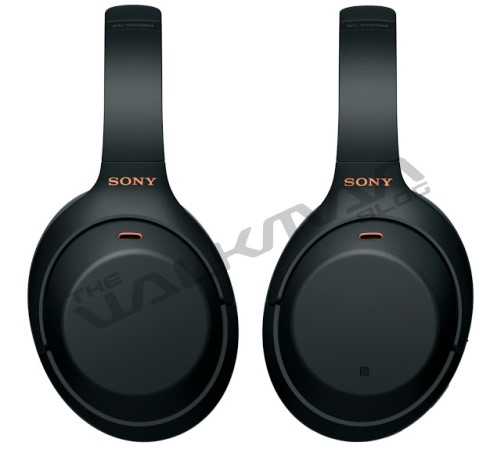 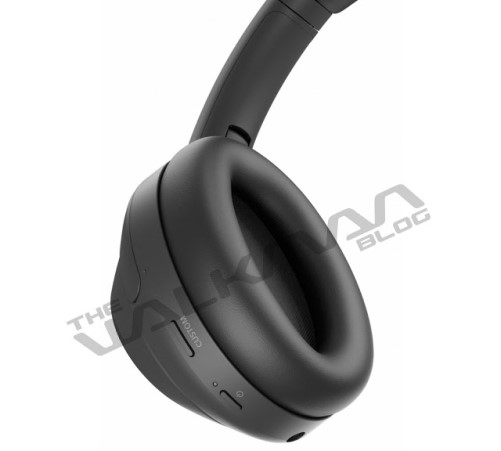 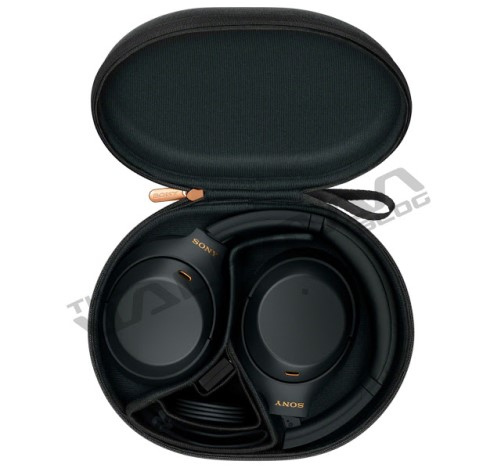 Sony WH-1000XM4 seems to be larger in size in comparison with its predecessor. The Sony logo (which is Sony itself) is emphasized everywhere with a strong golden-orange (or golden-yellow), as seen in the image. Users will be able to charge the headphones with a C-type charging cable. Dedicated buttons are provided on the headphones for easy access. Also, it seems like the premium headphones will come with the coolest case/ holder in the package! 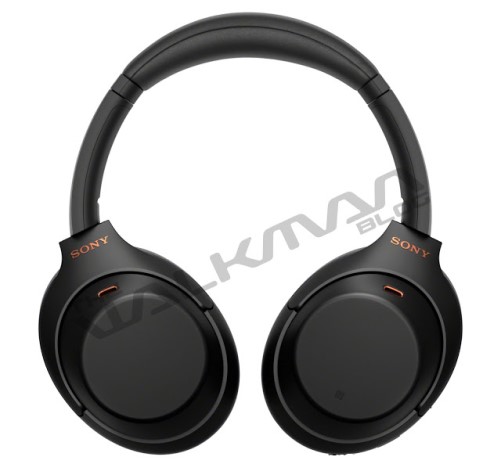 There hasn’t been a single leak that has provided such accurate images and the price of an un-announced gadget. Sony WH-1000XM4 will cost $349.99. There are no official details about the release date of these headphones. But it seems like the over-the-ear headphones will be available in or after June 2020.

Rest assured, we will update this article when we receive further information about Sony WH-1000XM4, so stay tuned. Also, share this article with all those who are waiting for these headphones!