The year 2020 has brought so many changes in the world of tech. But with all the improvements, the pandemic hit countries so hard that the lockdown halted most of the device launches for two months. As April is expected to be the month when the canceled events and device releases to be re-announced, we’ve brought to you a list of smartphones all set to release or make a comeback in April 2020.

OnePlus 8 and 8 Pro have always been the most awaited device series. With a new camera setup and extremely well-planned interface/ specs, fans just can’t wait for this device to be launched. But the wait is over as the OnePlus 8 series will be officially announced on April 14, 2020. The online event will be live-streamed which will begin at 11:00 AM EDT. 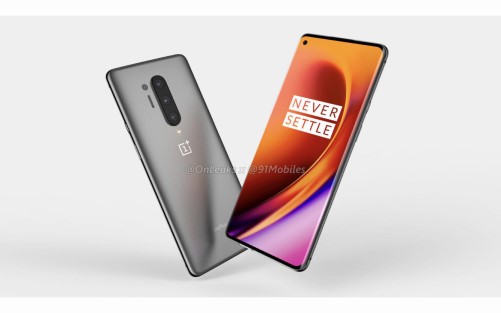 Both the devices will be powered by Snapdragon 865 chipset and boot on the latest Android10 OS. With triple-camera setups at the rear end and high-quality front cameras, OnePlus 8 is going to make its mark on its release. OnePlus might also officially announce its affordable variant OnePlus Z on the same date. Check the link below to read our full-fledged article on the OnePlus 8 series and their device specs.

Read More: All that you need to know about OnePlus 8 series

Honor 30s has always been on the headlines, but users have found it hard to get information about Honor 30 and 30 Pro. Honor 30s is the affordable variant of the Honor 30 flagship series. As the fans have been eagerly waiting for this series with a positive response towards Honor 30s, officials have revealed that the Honor 30 and 30 Pro will be announced on April 15, 2020. 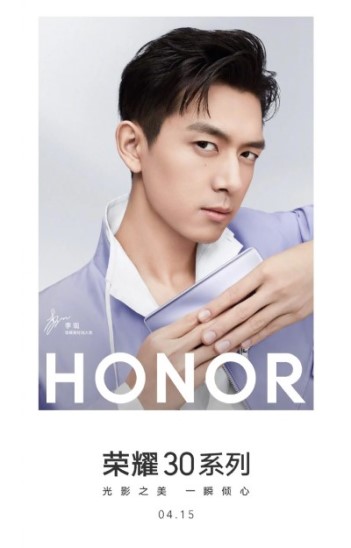 Honor 30 and 30 Pro will be powered by Kirin 990 5G chipset. Both the devices will come in multiple sub-variants rocking pink, blue, silver, and purple colors on the rear panel. The rear cameras might rock a triple camera setup at the rear end with 50MP as the primary sensor and a dual punch-hole selfie camera setup. Stay tuned for more details about both these devices. To read more about both these devices, click the link below.

The most heartbreaking thing for Realme fans was the canceling of the launch event of the all-new Realme series. Realme Narzo 10 and 10A marks the beginning of an awaited series from the fans and here we are with the details about the launch event of the Narzo series. Both these devices will be officially launched very soon by the end of April 2020. The official announcement took place long ago and was about to release on the 26th of March 2020 but has been rescheduled. 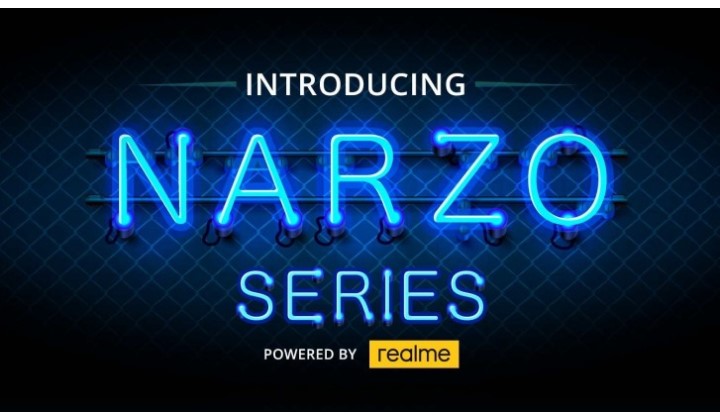 Read More: Realme Narzo 10 and 10A- Features, Price and more

This device could potentially be the most beautiful looking device in the year 2020. Nubia Meizu 17 was scheduled to release on the 7th of April 2020. But as of now, there is no track where the company is still sticking by the date. Due to the mass lockdown, Meizu 17 will be officially released after April 15, 2020. Though the exact date isn’t available, we can expect this smartphone to be launched at the end of this month. 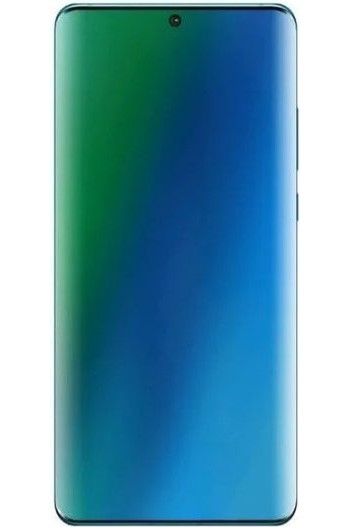 Meizu 17 will rock a fantastic fully curved display. The base variant of this smartphone will come with a 6GB RAM and 128GB ROM. This device is a flagship smartphone that will support the 5G network and boot on Android 10 OS. The base price of this device will be 3,999 Yuan. To read more about Meizu 17 and its specs, check the link below.

This device was a flagship and very reputed device that was supposed to be launched in the month of March 2020. But here we are, with the device launch being postponed and making the fans anticipatedly wait for Special Edition iPhone. But not to worry anymore as iPhone SE 2020 will be officially announced on the 15th of April 2020 and be made available for purchase very soon. 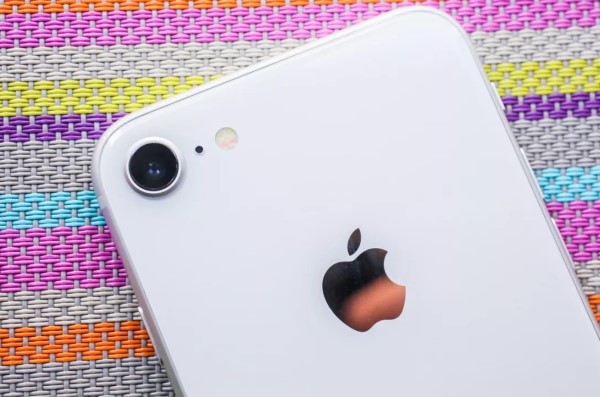 iPhone SE 2020 is rumored to take the slot of iPhone 9 that was never released, but straight away skipped by the brand to release iPhone X. The 2020 SE will be compact as the 1st SE iPhone that was launched a year ago but with better specs and latest features. With a 4.7-inches display and 256GB of internal storage, we can expect this device in black, white and red color variants. To read more about the features of this device, click the link below.

Both these devices have been receiving a positive response already as among the top. Flagship devices that are waiting to be pushed out as early as possible, Honor Play 4T and 4T Pro will be placed at an affordable price. Honor Play 4T and 4T Pro will be officially announced on April 9, 2020. We can expect the launch of this device to take place by the end of the month, but we will only know the exact date when the official launch event will take place this month. 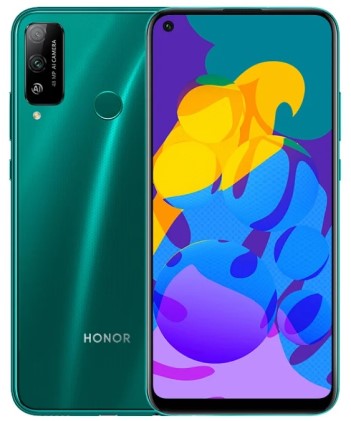 Honor Play 4T and 4T Pro will rock 6.3-inches display with full HD+ resolution. Both these devices will be powered by Kirin 810 chipset. The base variant of Play 4T will come with 6GB RAM and 256GB ROM. These devices will be run by a 4000mAh battery. Stay tuned for more details.

A month ago, the officials confirmed the release of three devices- Huawei Nova 7 5G, Huawei Nova 7E 5G, and Huawei Nova 7 Pro 5G. Initially, only the processor and display details were mentioned about these devices, but we have received details about the official release date too. Reports have been hitting the web that Huawei Nova 7 series will be officially announced on the 23rd of April 2020 and be out on stores to purchase on April 28, 2020. 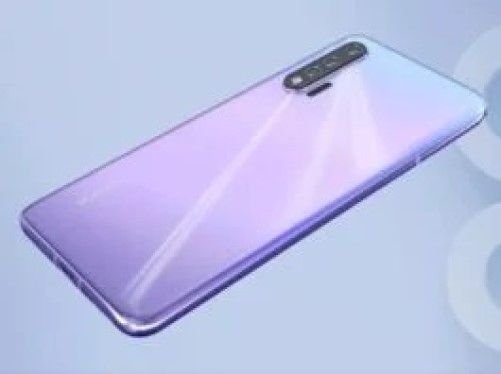 Read More: All you need to know about Huawei Nova 7 series

Rest assured, stay tuned for related articles and more updates. Also, share this article with all those who are waiting for these devices and exciting launches to take place in April 2020.