Realme– A Chinese tech master that has completely swept the world off with its super-premium features in its not-so-premium devices, making things affordable and easily accessible. The brand has been very consistent in not just producing new devices but taking evident steps towards innovation and creativity. BBK electronic owns Realme which is a parent to other popular brands like Oppo and OnePlus.

Realme has officially announced its all-new mobile series- Realme Narzo. Realme Narzo has two new, unfamiliar devices in the list and is all set to roll out very soon- Realme Narzo 10 and Realme Narzo 10A. This article is about the details, price, release date; all you need to know about the two devices. 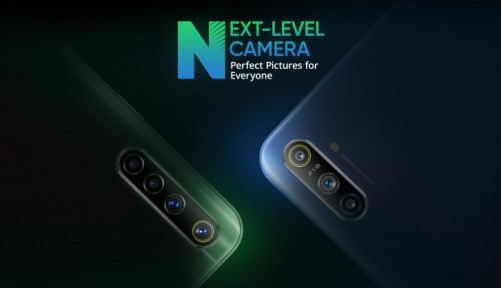 Starting with the display, Realme Narzo 10 will rock a 6.50-inches display with a resolution of 720×1600 pixels. The screen will be protected by Corning Gorilla glass and equip aspect ratio of 20:9. The back panel of Narzo 10 draws similarity with Realme 6i and is expected to be available in green and white colors.

Realme Narzo 10 will equip a quad-camera setup at the rear end where 48MP will be the primary sensor, 8MP for ultra-wide capture, 2MP for macro sensor and another 2MP as the depth sensor. The front camera is rumored to be a 16MP selfie shooter and the camera details are confirmed until and unless the officials make last-minute changes! 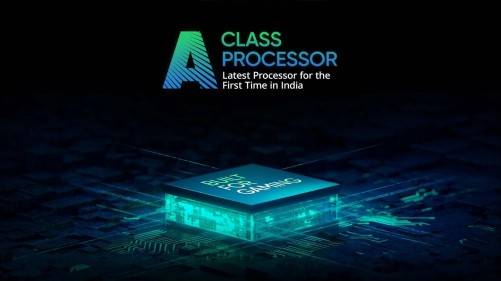 Realme Narzo 10 will boot on RealmeUI over the latest Android 10 OS out-of-the-box. This device will be powered by MediaTek Helio G80 and be run by a 5000mAh battery. Narzo 10 will come with a 3GB RAM and 64GB ROM as the base variant. The storage will be expandable up to 256GB.

As you could tell after reading about the features, Narzo 10 is a mid-range smartphone device from the brand. The base variant of this device will be available for Rs. 14,999. Realme Narzo 10 will be officially released and made available to be purchased on the 26th of March 2020 after an online launch even by Realme. 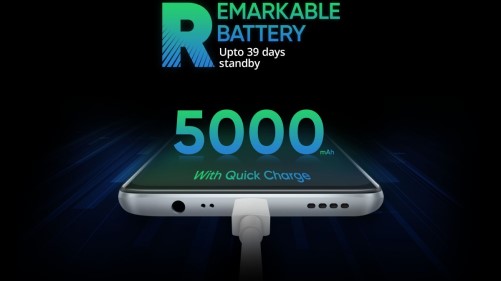 Starting with the display, Realme Narzo 10A will equip a 6.52-inches display with a resolution of 720×1600 pixels. This model will be protected by a Corning Gorilla glass with an aspect ratio of 20:9. The Narzo 10A will rock Blue as the primary back panel color.

Realme Narzo 10A will be equipped with a triple camera setup at the rear end where 12MP would be the primary sensor, 2MP for telephoto and another 2MP as the depth sensor. With the difference in the name, a lot of people assumed that the Narzo 10A will show successive and developed features in comparison with the Narzo 10 but clearly, that’s not the case here. The front camera of this device is a very minimal 5MP selfie shooter. 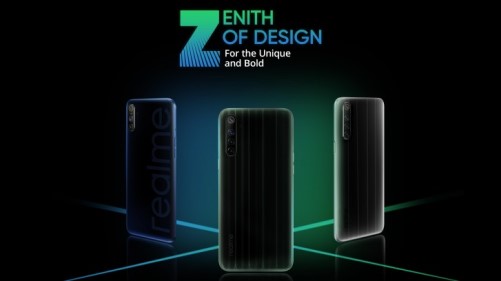 Realme Narzo 10A will be powered by MediaTek Helio G70. The base variant of this device is will rock 3GB RAM with 32GB ROM. The storage will be expandable up to 256GB. Narzo 10A will run on a massive 5000mAh battery.

Bearing a polycarbonate back and minimal features, Realme Narzo 10A is a low-end smartphone from the brand. The base variant of this device will cost Rs. 8,999. Narzo 10A will be officially released along-side its predecessor, Realme Narzo 10, on the 26th of March 2020. 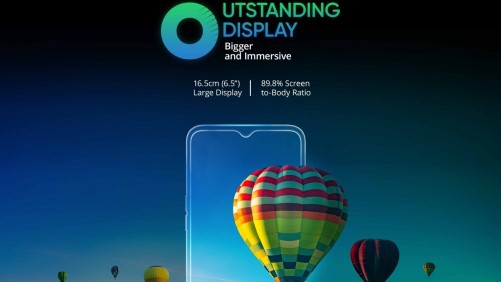 Rest assured, we will update the article when we receive further details about Realme Narzo 10/ 10A, so stay tuned. Also, share this article with all those who are waiting for these devices!

Realme Narzo 10, 10A launch canceled due to India lockdown- 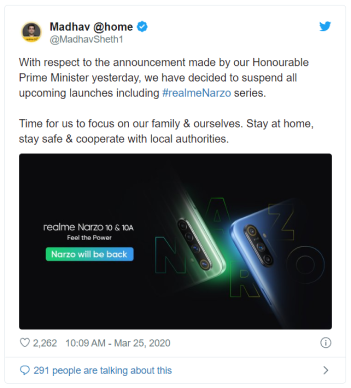 The officials have canceled the launch of Realme Narzo 10 and Narzo 10A. Assuredly, the launch will not be rescheduled at least for the next 20 – 25 days. All that we can do is wait for the final call after the self-quarantine announced till the end of April 2020.

Rest assured, stay tuned for more updates regarding the launch of the Realme Narzo series. Also, share this article with all those who were waiting for this device.