The iPhone SE in the expanded form is the Special Edition of Apple iPhone that was discontinued in September 2018. As the name says it all, the first iPhone SE was available for a very short amount of time. It was launched alongside iPhone 6s as one among the ninth generation iPhone models. The design is identical to the iPhone 5 and iPhone 5s and was available in Silver, Rose Gold, Space Grey, and Gold color.

If you are a fan of IOS and Apple products, updates like these are probably the most exciting news that you could receive. The iPhone SE 2 is expected to go on sale real soon and a lot of rumors and leaks about this device are out already. 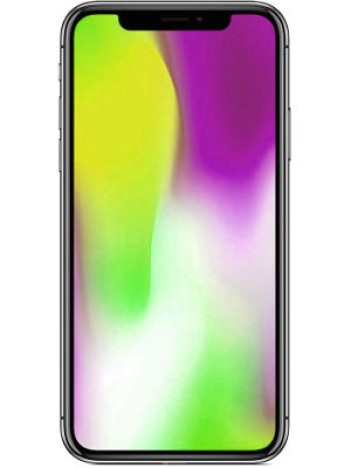 The iPhone SE 2 is expected to be unreleased and skipped version by Apple, which is the iPhone 9. The design is expected to be identical to iPhone 8. There are also chances for Apple to release two different versions, one being iPhone 9 and the other, iPhone 9s maybe? Another probability is that the company might launch two versions of the same model differentiated by two RAM and ROM variants.

iPhone SE 2 is rumored to equip a 4.7-inches HD display. The users were expecting a bigger display edition as the first one (iPhone SE) had relatively small screen and minimal dimensions but the final reported display size seems to be 4.7-inches. The iPhone SE 2 is expected to run on A13, i.e. the Apple 13 chip. The OS is reported to be IOS 13 latest version. The first edition was powered by A9 chip, comparatively low. The iPhone SE 2 is expected to equip either 64 GB or 128 GB internal storage along-side 3 GB RAM.

Rumors state that the brand has upgraded to an improved LCP antenna for better wireless performance. The SE 2 seems to lack the face unlock feature and probably touch unlock would be the only additionally safety unlock feature. The model is expected to be available in Space Grey, Red and Silver finishes.

Unfortunately, the iPhone 9 will not be launched as cheap as the first Special Edition. The SE 2 is rumored to cost around $399 which is roughly around Rs. 28,400.

The rumored iPhone 9 is expected to be launched on March 11, 2020. Though some reports state that there can be some delay due to the Corona Virus attack in China, it is believed that the launch of the SE 2 will still take place.