All smartphone brands are busy in updating their smartphones to Android 10. At the same Google has recently rolled out the Android 11 developer preview update currently which is only available to Pixel devices. Android 11 will bring some significant and useful features over the Android 10.

Well, as the Android 11 Developer Preview is already out, the Samsung Galaxy S10 plus running on Android 11 (Android R) was spotted on Geekbench. It

Well, we are still months away from the stable version of Android 11. Android 11 or Android R will be available in the Q4 2020 only after the Google Pixel 5, 5XL launch. 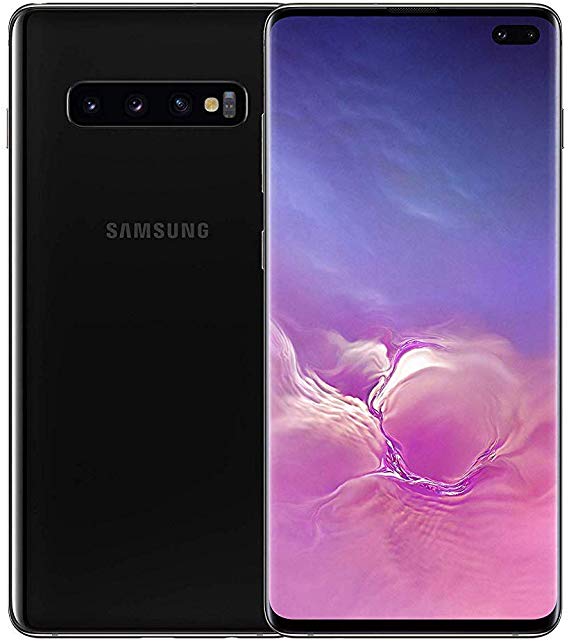