Apart from its prominent search engine, American tech giant Google also works on manufacturing hardware devices. The most important ones being the Pixel devices. Google Pixel devices are a few of those devices which manage to sneak up into the list of the top smartphones every time. Pixel devices are eminently known for their sheer performance, design aesthetics and camera performance. The Google Pixel 4 and the 4 XL are the latest smartphones from the Pixel series. However, it seems like Google is now all set to be launching their fifth iteration to their Pixel lineup: The Pixel 5 and the Pixel 5 XL.

The Pixel 4 and the 4 XL were launched back in October 2019. Both the devices come with a beautiful 90 Hz P-OLED screen. They feature the very powerful Snapdragon 855 SoC. They house a dual-camera setup at the back with a 12.2 MP sensor as the primary camera. The Pixel 4 XL is fueled by a larger 3700 mAh battery, contrary to which Pixel 4 only has a 2800 mAh battery with both of them having support for 18W fast charging. 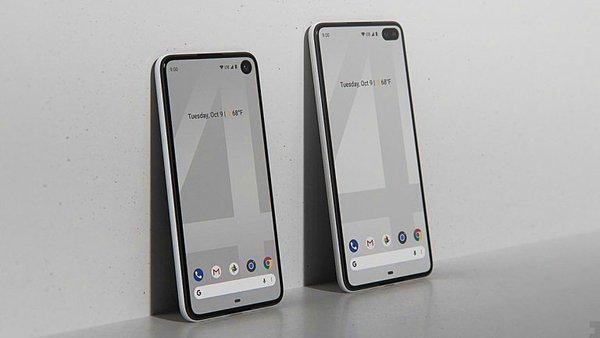 The Pixel 5 and the 5 XL are expected to come with some of the most awaited improvements from the Pixel 4 Series. The devices are expected to have the pretty powerful Snapdragon 865 SoC which has better 5G support. The phones will have the same 90 Hz OLED Panel. We also expect a bigger battery in the Pixel 5 Series, because the huge OLED panel itself drains a lot of battery. We might see a 10% increase in the battery capacity in both the devices compared to their predecessors with the Pixel 5 XL having up to a 4030 mAh battery.

Yes, the devices will be having 5G support. Talking about the cameras, we might see a triple camera setup at the back with an ultrawide lens this time and better sensors than the previous Pixel 4 Series. We will also see the devices getting an upgrade in the RAM capacity. Both the devices might come with at least up to 8 GB of RAM to compete with flagships offered by its fellow rivals. Google might as well bring back the fingerprint sensor which went missing in the Pixel 4 Series. We may also see a new and refreshed design in the Pixel 5 Series as all the previous Pixel devices had more or less the same kind of designs. 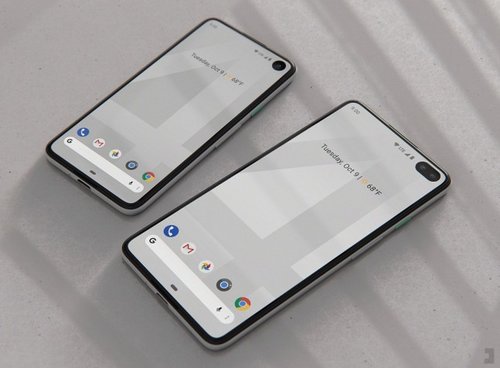 Stay tuned for more updates about the Pixel 5 and Pixel 5 XL. Also, share this article with those who have been waiting for this device.

The internet has been breaking down with a flurry of leaks and rumors about the Pixel 5 and the Pixel 5 XL which are yet to be released. The most articulating topic these days is a recent render supposed to be of the Pixel 5 XL. The render was proposed by YouTuber Jon Prosser a few days back. Further, the Youtuber also added that the source of this particular leaked render is extremely trustworthy. His video on youtube gave us the very first look of the supposed Pixel 5 XL. As revealed from the render the Pixel 5 XL has quite a lot of similarities when it comes to design aesthetics. 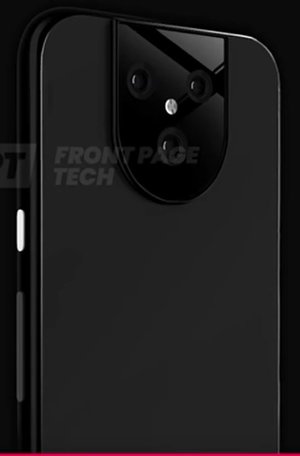 The Pixel 5 XL was seen to have a matte glass back and a glossy panel on the camera module. The render also brought to light the supposed camera setup on the Pixel 5 XL. The device features a triple camera setup at the back with a dedicated sensor wide-angle pictures. However, the design of the camera module seems a bit too weird. The Youtuber also mentioned that he also did look at the front of the Pixel 5 XL and it is pretty much similar to the previous Pixel phones out there. It is just a render and not the official thing, so let’s wait for the launch of the Pixel 5 XL to see what all it comes with.

Till then, stay tuned for more such updates about the Pixel 5 XL and also do share the article with people who have been waiting for the Pixel 5 XL. 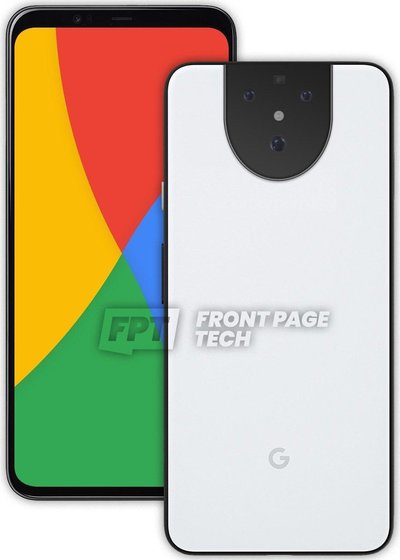 The back is now white in colour which was seen to be black in the previous render. The front looks similar to the Pixel 4. The forehead is relatively smaller than the Pixel 4 providing enough space to house the Soli Radar system with ease. Google, however, may not have finalised this prototype and we expect to see more changes in this prototype in the coming days.

Till then, stay tuned for more such updates about the Pixel 5 XL and also do share the article with people who have been waiting for the Pixel 5 XL.

Charles Schwab app & Website DOWN (not working) for some users