It is no surprise that many users who put questionable usernames on their profile often get subjected to immediate penalty as some of them find it detestable, however, there are certain times when major game companies often impose bans on players that have included simple keywords that means no harm to the community or any person in general and this time Roblox is in the spotlight for pulling off this shenanigan.

For some unknown reason, players who included the “YouTube” keyword in their username in Roblox got banned from Roblox and this has stirred quite a controversy among the community. Are the issues resolved? Read on more to know the full story about this action taken by Roblox Authority and if they’re working on addressing this. 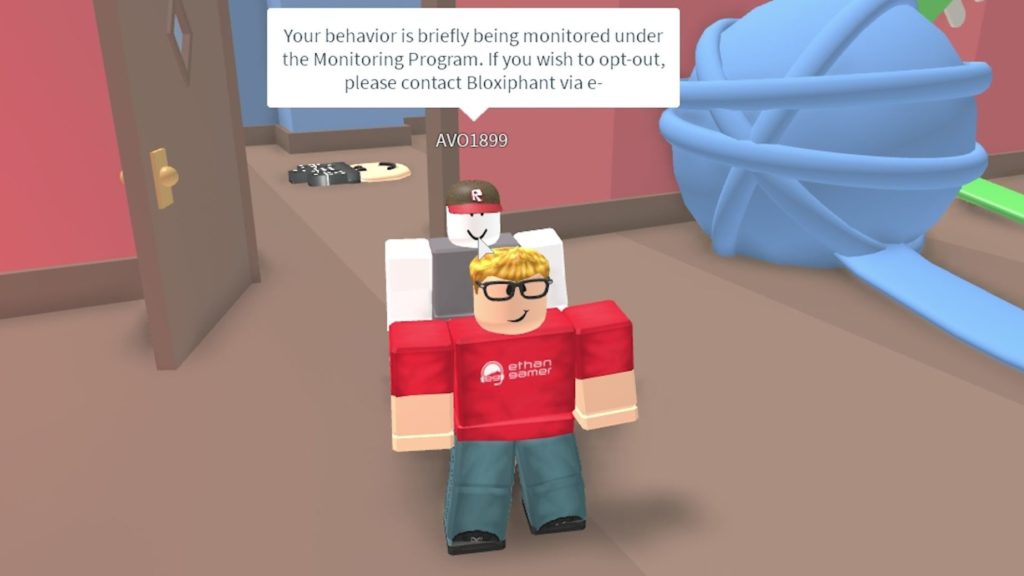 The reason for Roblox to impose the ban.

In the past, Roblox has had a share of controversy that many gamers found absurd in the first place. There are valid reasons why companies impose bans on players that attempt to plagiarize other people’s hard work that prevents the growth of the original creator, bad behavior and abusing other people, or illegal activities like gambling, selling of unauthorized merchandise, and inciting violence against other creators. The community is well aware of this and doesn’t violate their policy.

However, Roblox suddenly imposed a ban on users with the “YouTube” keyword in their usernames without any sort of warning which fueled the flames among the community as many didn’t understand the logical reason behind this action. We believe that this might be because of certain algorithms that found this word offensive or the accounts that Roblox devs themselves deemed fake.

Has the issue been fixed?

Many players took to Roblox’s official channels to raise the issue and urged Roblox to immediately take appropriate action for this. Luckily, Roblox finally realized their mistake and immediately thanked a Twitter user named @CaptainFoxhast and sent an email that the ban will no longer affect those whose names have social media references. So, this means that the issue has been fixed by the devs. 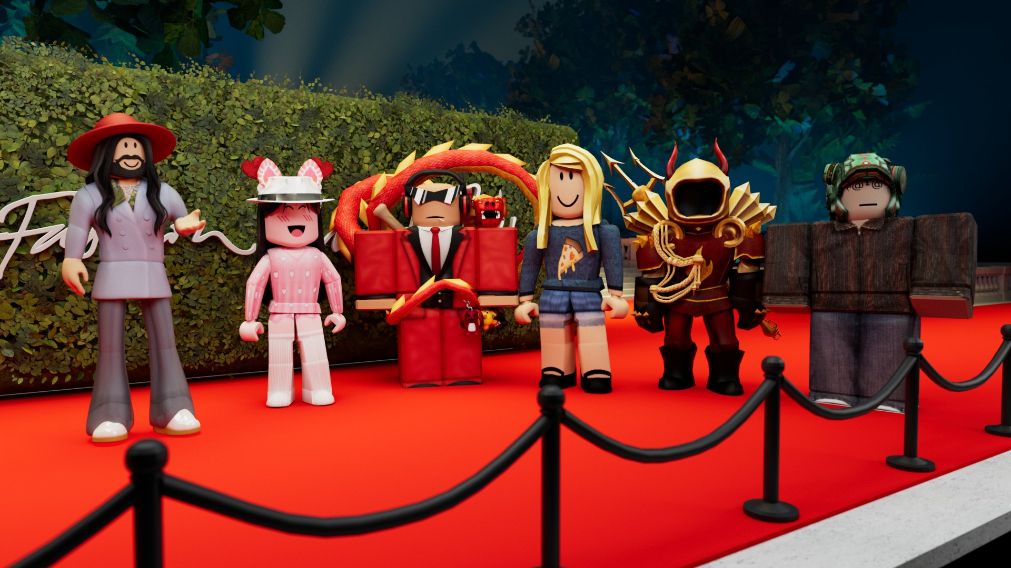 However, they also stated that users can change their username for 1000 Robux. This again has caused quite a stir among the community since they have to pay in order to change their names. At least we don’t have to worry about getting a sudden ban from Roblox if we decide on changing the username to YT or youtube, or any other keyword that Roblox finds inappropriate.