If you like anime with the visual novel style of cute anime girls, Needy Streamer Overload is the game that you’ll enjoy playing. The game centers around the daily lives of Ame-chan, an aspiring live streamer who craves social acceptance, and as a player, you help her out in her endeavors in becoming one. Throughout the game, you will experience amazing moments as well as disturbing ones that delve more into the psyche of normal people and the harsh truth about the internet and touch upon the genre of psychological horror, telling the story in a visual novel style.

The game has been out for PC and has received rave reviews for telling the story in an intriguing way while also showcasing themes that can be hard to stomach for some people. Anyways, players who own consoles are also looking forward to playing this game and wondering if the game will be released on their platforms. We’ll be covering everything about the game and if it’ll come to Xbox, Playstation, and Nintendo Switch. 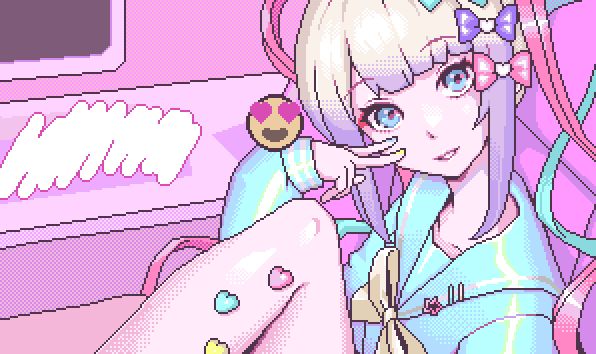 In Needy Steamer Overload, you will be helping Ame-chan, also known as “OMGkawaiiAngel-chan” in the pursuit of becoming a successful live steamer for the most hardcore otakus online. Like most streamers, Ame-chan requires your guidance and direction while you need to figure out how she can amass large followers and influence her fans and gain access to a wide fan base.

Help Ame-chan get topics for streaming.

Otakus have preferences and specific types of niches they expect from their favorite streamer. You have to find good topics for Ame-chan for streaming. As regular streaming can be very stressful, take her out on dates, tease her once in a while and do whatever you can to take the edge off when she requires to release mental exhaustion. You can also use social media to ease her mind, keep her happy and cheerful, but be careful as bad decisions can increase her sickness level and be consumed by the darkness of the internet. 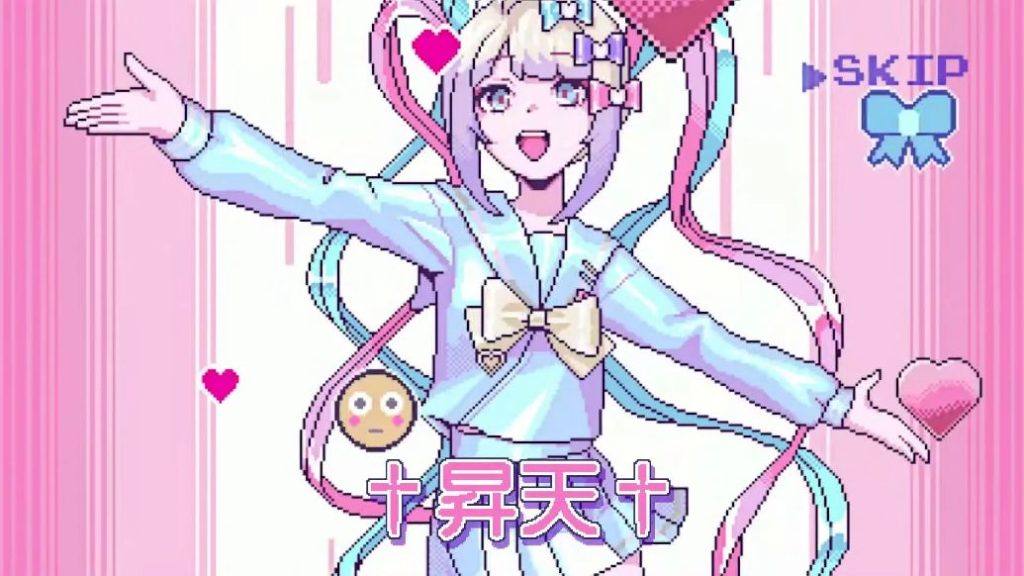 The game has multiple endings that are affected by the decisions you make in the game. Hop on to this unique journey and witness for yourself whether a happy ending for a cute yet disturbed girl is even possible on the internet.

Is the game releasing for PlayStation, Xbox, and Nintendo Switch?

As visual novel games are primarily made for the PC platforms in Japan, we highly doubt that Needy Streamer Overload will come to PlayStation 4/5, Xbox One, Xbox Series X/S, and Nintendo Switch. However, there is a slim chance that it might get a port for the abovementioned platforms as games that are popular and become successful on PC, often get released on other platforms. As soon as we get an official announcement of the game coming to PS, Xbox, and Switch, we’ll update this article so that you won’t miss a thing.