by Ankit kumar
in Realme, Technology

Both Realme 3 and 3i are scheduled to get Android 10 update Realme UI in April, even the update for early adopters was live in the very first week of this month. Well, now the devices are getting April 2020 security patch. You can check out the changelog of April 2020 update for both the devices below. 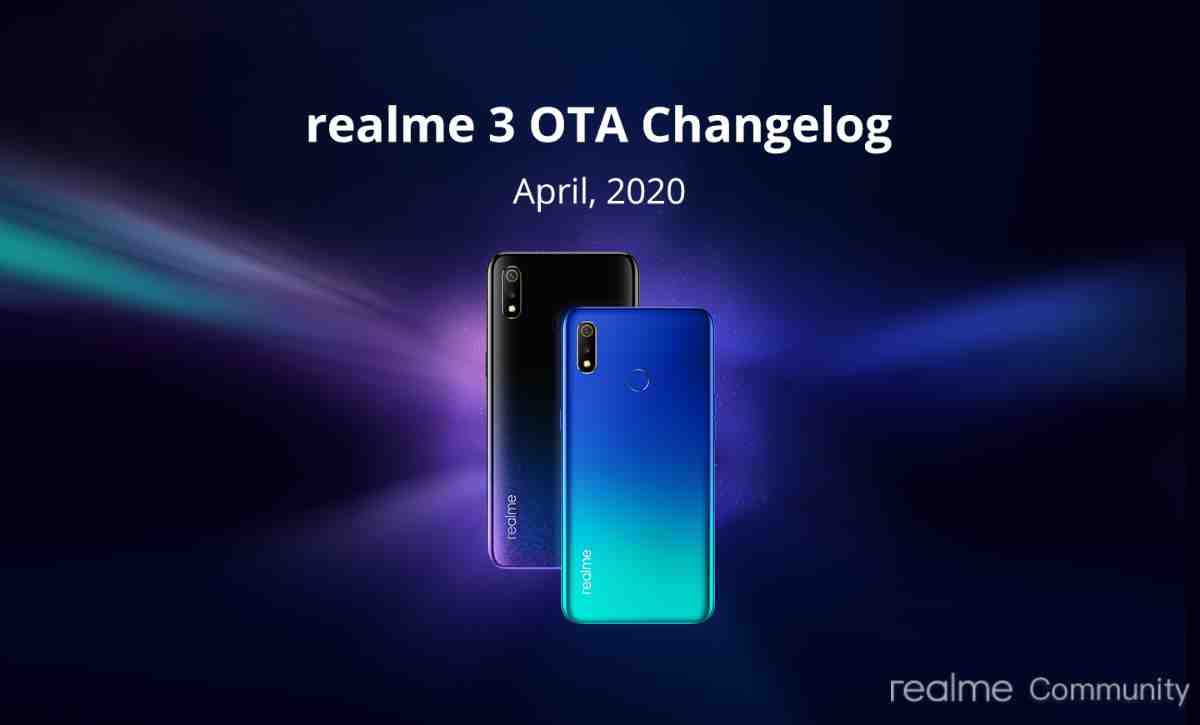 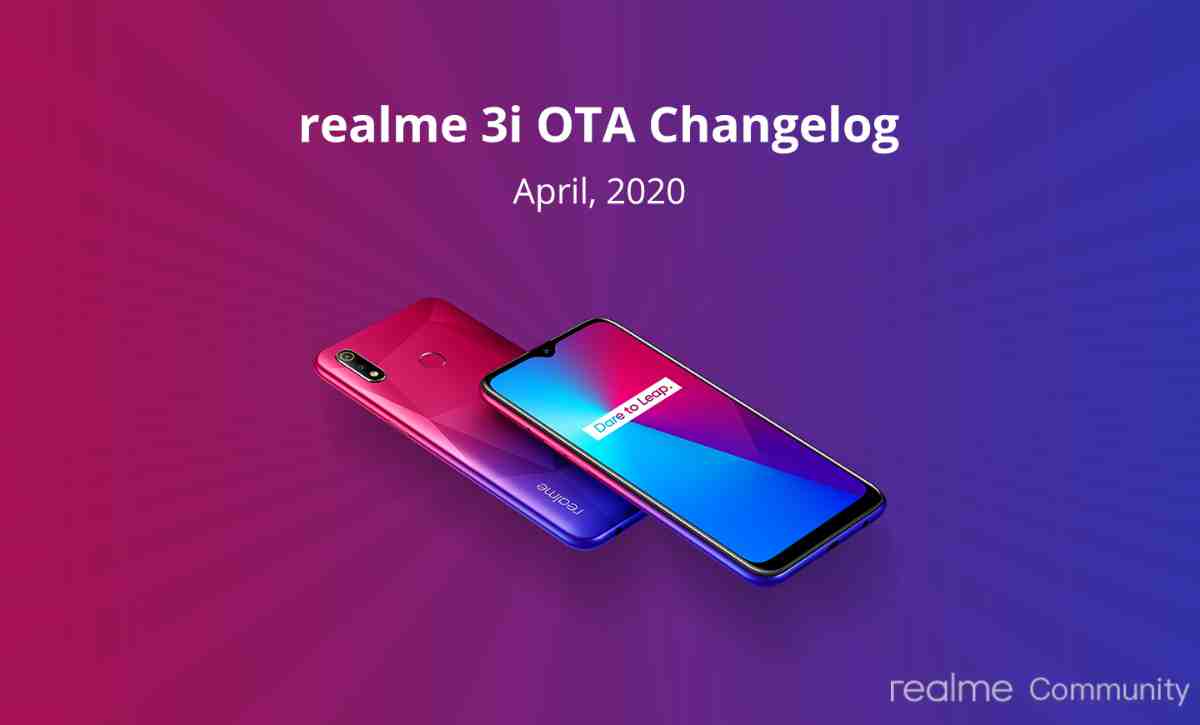 Well, the changelog for both the devices is the same, but as the changelog says it fixes some known issues, so these might be different for each phone.

Rest assured, we will be updating you as and when the stable version of Realme UI for both the devices goes live. Stay tuned.

Android 10 update based on Realme UI is now rolling out for both Realme 3 and Realme 3i. You can check full coverage here.