The American smartphone manufacturer, Motorola, has lately been playing its cards in the right way. It seems like the brand is into reviving its long lost fame. Motorola was once one of the top brands in the industry. Well, now the brand is not as profound as it was once. Motorola manufactures some of the most beautiful and powerful devices in the market. These devices come with killer specs and provide a huge value for money to its users. The Motorola One series packs some of the most amazing Android One devices from the OEM. So, Motorola is now all set to launch the Motorola One Fusion series of devices very soon.

There have already been a few leaks and rumors about the supposed features of the Fusion series. These are not the final and official specs, but this might be somewhere pretty close to what we will get to see in the real device. The above tweet was made by a tipster.

These devices will be powered by the mid-range Qualcomm Snapdragon 675 chipset. We might also get to see a curved display in the Fusion Plus. The devices will offer up to  6 GB of RAM and up to 128 GB of storage. We will also have a variant with 4 GB of RAM and 64 GB of storage. Both of them will come with the latest Android 10 out of the box. According to a tipster, the Fusion is codenamed Titan while the Plus variant is codenamed Liberty. These devices will come in two colors, namely Light Blue and Light Brown. 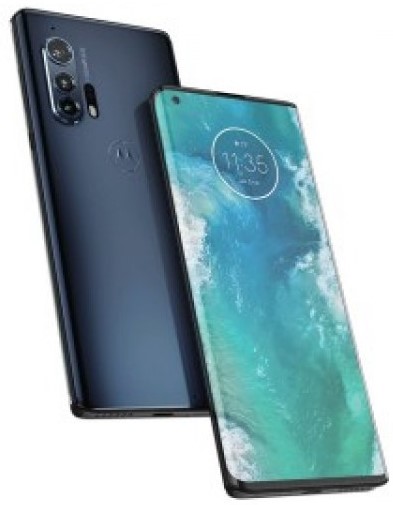 These devices will support Dual-SIM and will come with various sensors. Also, these devices will lack the NFC chip making it’s online payment capabilities limited. This is all we know so far about these devices. Let’s wait and see what more we get to know in the coming days. 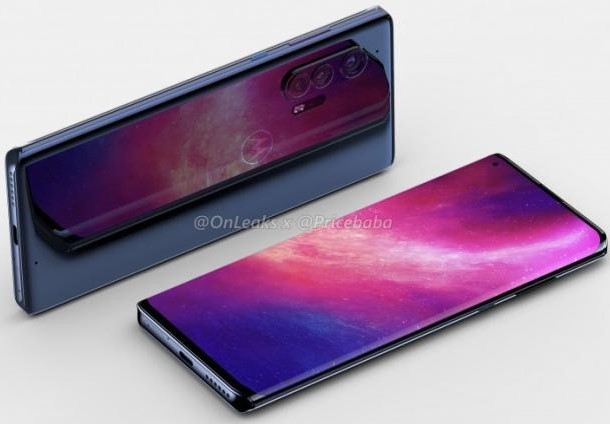 Given the fact the complete specs of these devices are not yet out, it is pretty obvious that we don’t yet know how Motorola is going to price these devices. However, considering all the facts that we know so far, we expect that the Fusion series will target the mid-range sector. That being said, these devices might start debuting from around 15-20k INR in the Indian Market. 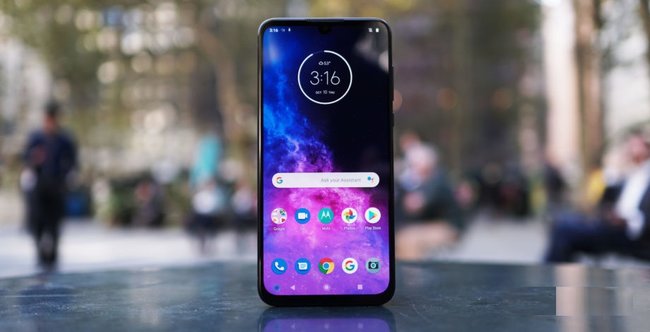 Well, it seems like Motorola might launch the Fusion series somewhere around June. As of yet, there is no official word from Motorola about the launch. Things might also get delayed depending on the critical scenario caused by the COVID-19 pandemic. Let’s just wait and hope we get to see these amazing devices sooner than expected.

Stay tuned for further updates on the Motorola One Fusion and Fusion Plus. Also, share this article with all those people who have been waiting for a new mid-ranger from Motorola.