Oppo‘s sub-brand Realme has grown to become of one the leading smartphone brand in India in such a less period of time. Till now Realme uses Oppo’s custom OS know as ColorOS skin on its smartphones but, now the OEM has taken another step to make it smartphones more popular with the release of its own custom UI (based on Android 10) called Realme UI.

The company has been teasing the RealmeUI features for quite some time now and has also released the roadmap to release the Realme UI update to its smartphone. Realme XT and Realme 3 Pro will be among the first devices to get Realme UI. You can check out the Realme Update roadmap below.

Talking about the Realme UI features, RealmeUI is basically a modified version of the ColorOS 7 with some new and exclusive features. Realme also said that the new UI will also give a stock Android-like experience. 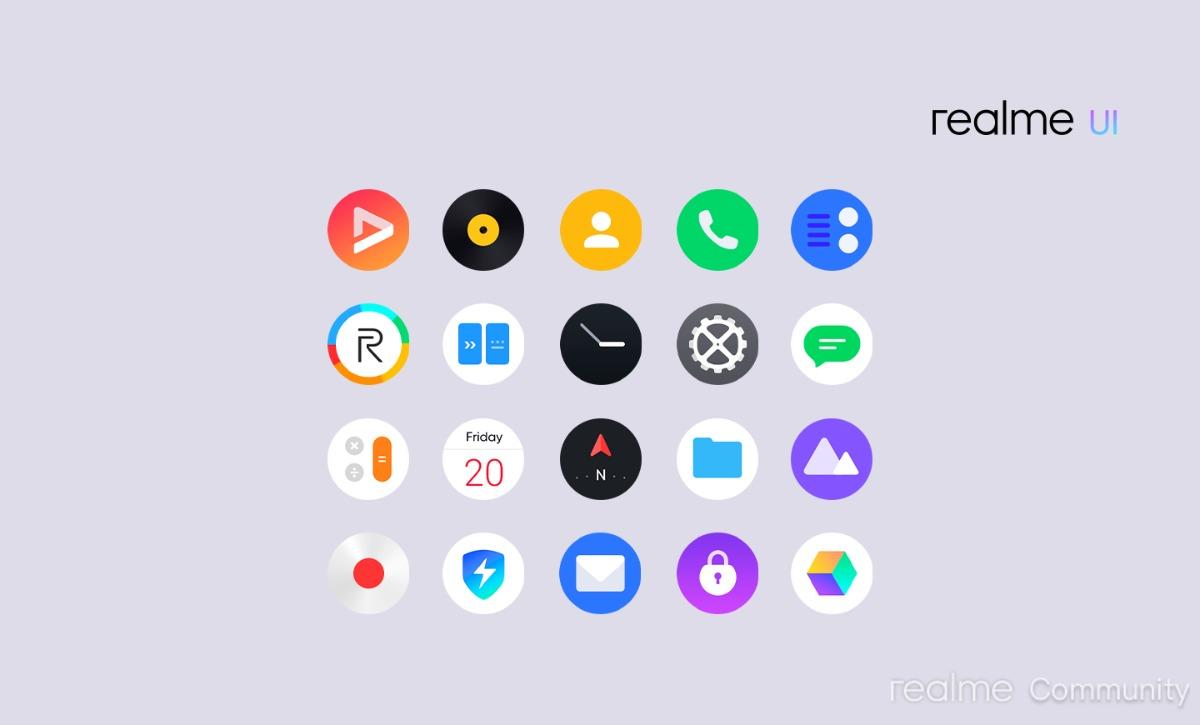 Realme has said that the new OS will include new system colors, icons, wallpapers, and animations. The app icon can also be customized (shape, size, graphics, etc) to one’s need.

Realme UI Update roadmap: Check out when your Realme phone will get new Realme UI update :