Pokemon games have always been dynamic, and so is its latest installment, Pokemon Scarlet and Violet. Being the first entry in the 9th Generation Pokemon video games series, it has brought more than 100 new Pokemon to the Pokedex. With all these additions, it has now become hard for the old players, and obviously tricky for the beginner to choose the best Ground Type Pokemon. If you are also having trouble deciding which Ground Type Pokemon is best in Pokemon Scarlet and Violet, then you are at the right place. Continue reading this article till the end to let us help you with that.

Ground Attacks are strong against a lot of pokemon types including Fire, Electric, Poison, Rock, and Steel Types. Having the best of them can help you score a win against a Poke Trainer or Gym leader. 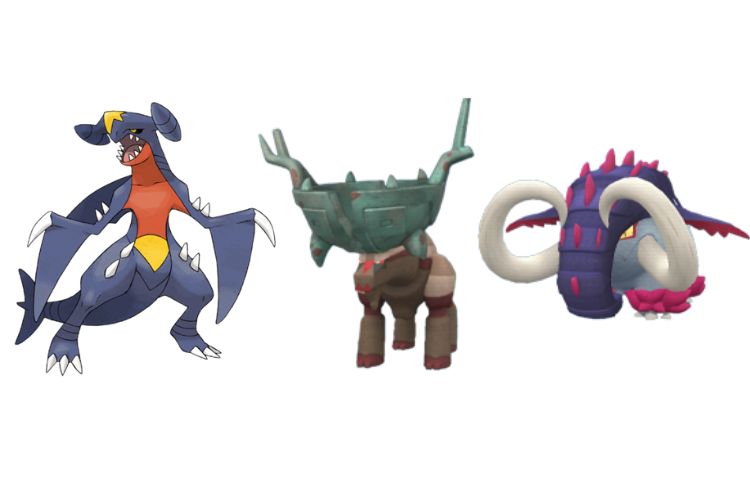 Garchomp is also listed as the best Dragon-type Pokemon because of its high speed, attack, and HP stats. Garchomp is the result of the evolution of Gabite which is also an evolved form of Gible. Here are its mindblowing stats:

Ting-Lu is one of the many new pokemon introduced in the ninth generation. This Pokemon is quite strong when we talk about its HP, normal Attack, and normal Defense abilities. However, you might have to compromise with its speed.

Great Tusk is also considered one of the best fighting type Pokemon along with the Ground Types. Having Protosynthesis as its primary ability, this creature can give you an upper edge in battles as it is one of the most balanced Pokemon out there. 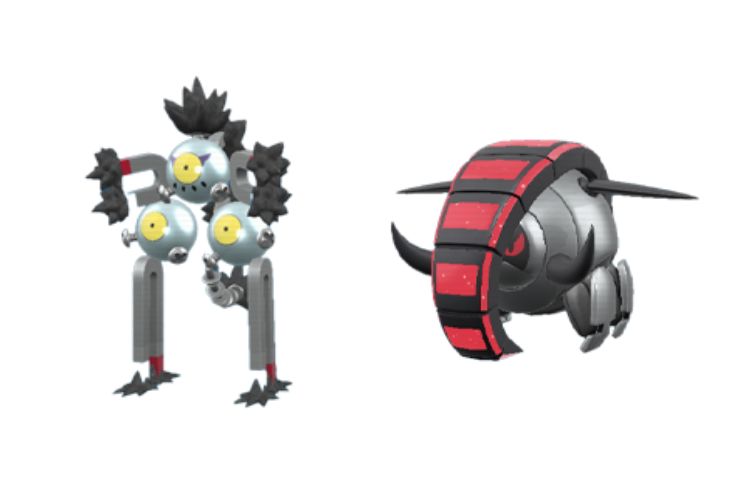 Sandy Shocks has made it to the list because of its high speed and special attack abilities. Just like Great Tusk, this creature also uses Protosynthesis. Here are its overall stats:

Iron Tread is another balanced Pokemon that is good in Attack as well as Defense. It has no evolutions and Quark Drive is its special ability. Here are its overall stats:

So, these were the best Ground Type Pokemon in Pokemon Scarlet and Violet. If you found this article helpful, share it with your friends.

Related: Pokemon Scarlet & Violet (SV): How to Run or Sprint