Preparing for a raid or for a battle against other Trainers, whatever the case may be, you need to get a good knowledge of the best Pokemon that you can include in your lineup. Most Pokemon Scarlet and Violet players like to play the game aggressively, rather than passively. And to prepare an excellent attacking lineup, you must know the best Fighting Type Pokemon to pick. In this article, we have listed the top 5 Fighting Type Pokemon in Pokemon Scarlet and Violet, so carry on reading this article for full details.

Pokemon Scarlet and Violet include over 400 Pokemon, including a lot of new ones that were introduced in this installment only. Among all of them, these are the top 5 Fighting Type Pokemon: 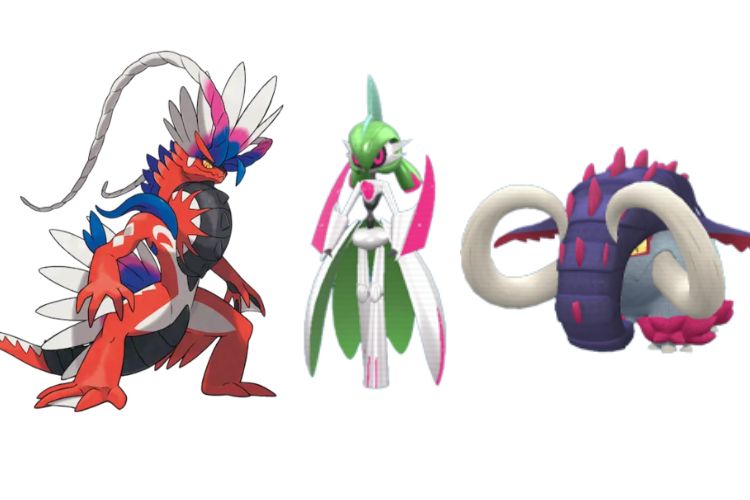 Koraidon is among the new Pokemon that have been introduced in Pokemon Scarlet and Violet. In Pokemon Violet, you will be able to see Miraidon instead of Koraidon as both games are slightly different. This legendary Pokemon is among the best to pick when it comes to attacking, thanks to its speed and attack statistics.

Iron Valiant can only be found in Pokemon Violet. When its high Attack, Special Attack, and Speed are combined with Quark Drive, its primary ability, it can outplay the opponent effectively.

Great Tusk is the Pokemon to go for when you are planning to take down your opponent with a balanced approach. Great Tusk has a balance in its attacking and defending abilities, making it a perfect fit for this list. 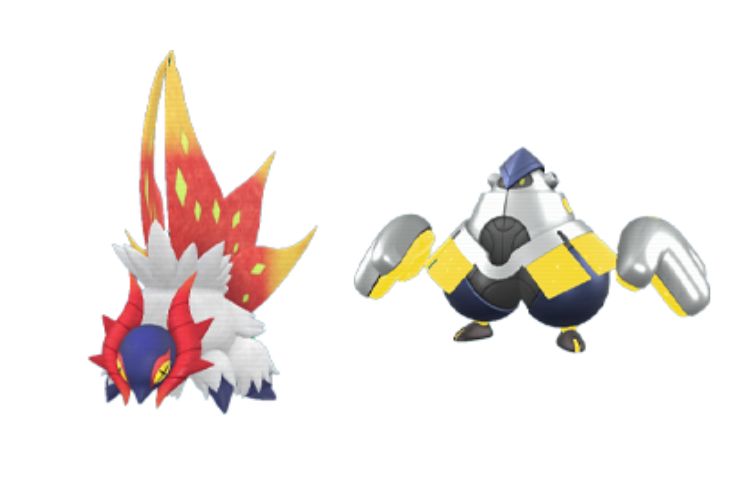 Slither Wing is the bug/fighting type Pokemon. It has made it to the 4th spot in this list only because of its high damage-dealing capacity and high stat for Special Defense. Its ability is the same as that of the Great Tusk, i.e., Protosynthesis.

Iron Hands is a very strong candidate for both, Electric as well as Fighting Type Pokemon. There are very less Pokemon like Iron Hands who have a very high HP combined with a high attacking stat.

So, these are the top 5 Fighting Type Pokemon that you must go for in Pokemon Scarlet and Violet. If you found this article helpful, share it with your friends.