Pokemon Scarlet & Violet (SV): How to Run or Sprint

In Pokemon Scarlet & Violet, the movement speed of the character is slow at the beginning and this can be frustrating. Mobility is something that you cannot compromise on if you’d like to get to your destination faster. This makes one wonder, is it possible to Run or Sprint in Scarlet & Violet and if so, how can one use it? We have laid out every detail you need to know about it so stick around till the end. Continue reading the article to know how to run or sprint in Pokemon Scarlet & Violet. 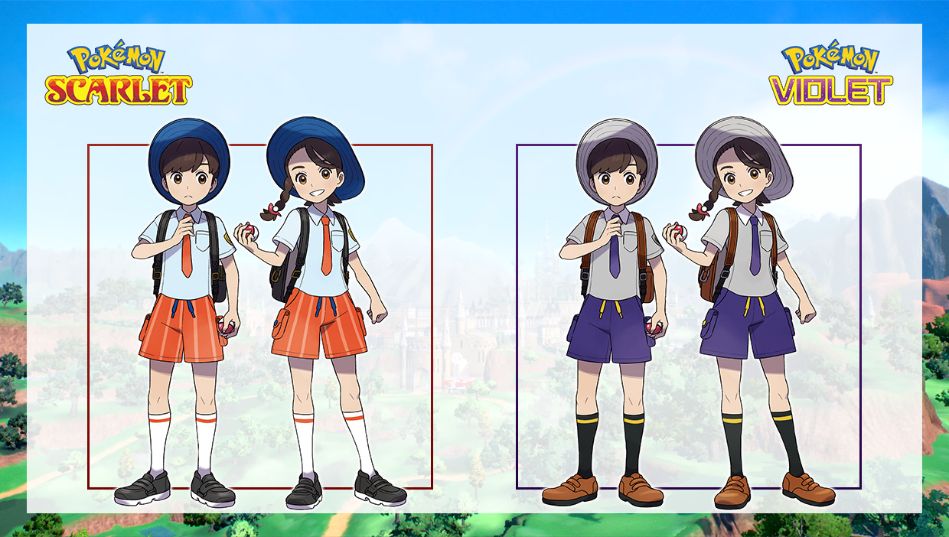 How to run or sprint in Pokemon Scarlet & Violet?

If you’re stressed that your character is moving slowly, it’s because it is intended to be this way at the start of the game. Once you progress enough in Pokemon Scarlet & Violet to the point you leave the house, you can move faster. If you’re thinking of getting Running Shoes as most Pokemon titles featured one, you’ll be disappointed as there aren’t any in these new titles.

Once you get your starter pokemon and leave the house, use the left stick on your Switch Joycon to move faster. The left stick works similarly to Analog buttons in the PlayStation controller so if you lightly tilt it, you’ll move slower and if you tilt it with more force, you’ll move faster. Running or Sprinting allows you to move at a faster pace when exploring. It is great for short-distance travel until you get Koraidon and Miraidon as Rideable pokemon for longer distances. However, there are disadvantages to sprinting as well.

There are various pokemon that roam in the wild and if you carelessly run, you’ll alert them. If you’re aiming to catch such pokemon, then you throw off your element of surprise with sprinting as they will sense you in the surrounding. Some pokemon may charge at you once they hear you running around in the vicinity, or they go into hiding. To prevent this, you have to sneak on them. To do that, crouch first by pressing the B button and if you get close enough, press ZR to initiate a battle.