Paradox Salamence or Roaring Moon is a giant bat-like dark/dragon-type pokemon that is found in the region of Paldea. As its appearance signifies, it is a very strong pokemon that is capable of dealing huge damage. Unlike others, it has no evolution. If you’re planning on hunting it down, you should be prepared beforehand. That’s where this short article will help you. Continue reading the article to know how to get and catch Paradox Salamence in Pokemon Scarlet & Violet. 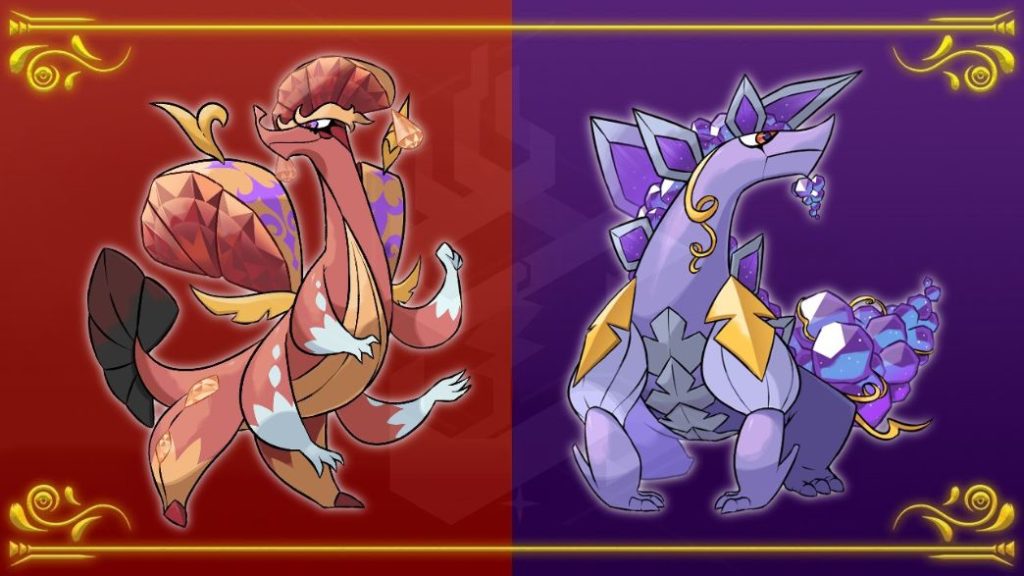 If you’re a fan of the Pokemon series, you must try playing Pokemon Scarlet & Violet as they offer addictive gameplay and RPG elements. Performance-wise, the games run acceptably on the Nintendo Switch. Emulating the game on Switch emulators like Ryujinx is the preferred way for many and the community also agrees with it. Anyways, the game has a wide collection of Pokemon like regular, shiny, and paradox ones. Speaking of Paradox, if you wish to know about Paradox pokemon and Roaring Moon, see the below section.

What are Paradox Pokemon in Scarlet & Violet?

Paradox pokemon is a concept/variant that got introduced in Pokemon Scarlet & Violet that only a few new pokemon in Gen 9 feature. In Pokemon Scarlet, the Ancient version of Paradox pokemon is featured, whereas, in Violet, the future version of Paradox Pokemon is featured. Paradox Salamence is one of the most popular pokemon in the game. If you’re planning on defeating or catching it, and want to know every detail about Roaring Moon, keep reading.

How to catch and defeat Paradox Salamence (Roaring Moon)

To challenge Paradox Salamence (Roaring Moon), head to the Hidden Cave which can be found near Research Stations 2 & 3. Do remember that the cave is only accessible if you complete the in-game story. Also, this pokemon is exclusive to Pokemon Scarlet.

Anyways, you must first teleport to Research Station 2 and then make your way toward Research Station 3, which is obviously below the area. You can go near the rock behind the trees after crossing the river and you’ll see the hidden cave. Now, head inside and you should encounter a Paradox Salamence (Roaring Moon).

If the pokemon doesn’t spawn there by chance, then you’ll have to defeat multiple pokemon inside the cave, and then it might appear. Now you can freely defeat or capture it and have it in your party. We hope that you enjoyed reading this article. Stay tuned for more updates about Pokemon Scarlet & Violet, guides, news, and more at Digistatement.