TMs are an essential aspect of any Pokemon trainer’s journey. They can be found scattered around the region’s map, purchased from shops, or even gifted by generous friends. TMs can give your team that extra edge you need in competitive play or even just for a fun battle. This article focuses on one such TM, Trailblaze. So keep reading this guide to learn how to find and craft Trailblaze in Pokemon Scarlet & Violet.

Trailblaze is a Grass-type Physical Move in Pokemon Scarlet and Violet that harnesses the power of nature to give your Pokémon a significant boost in speed. When used, it increases the speed of your pokemon by one stage, granting them the opportunity to strike first and gain the upper hand! Plus, Trailblaze dishes out a small amount of damage too – 50 Power with an accuracy of 100. Unleash the natural power of your Pokemon with Trailblaze! 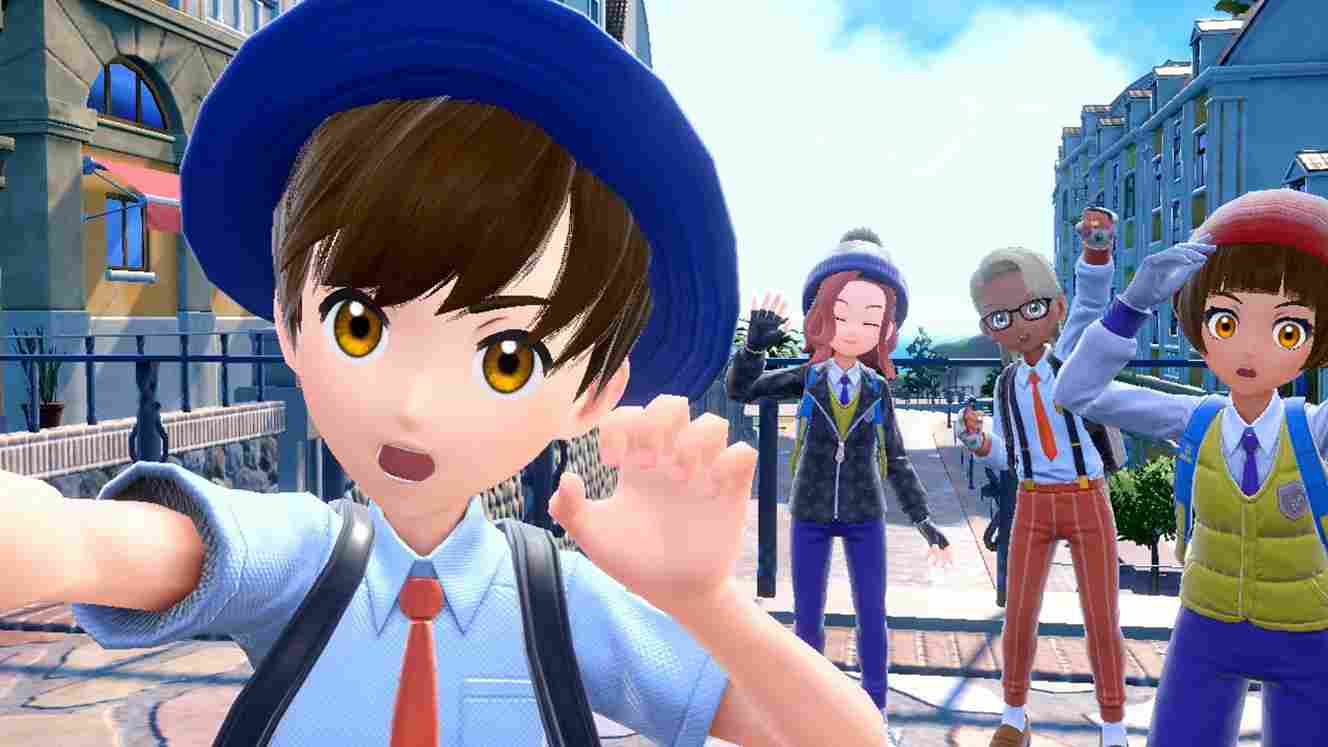 The Trailblaze TM 020 in Pokemon Scarlet and Violet is one of the most challenging unlockables for trainers to acquire. To do so, they must first undertake a Gym Test. This test entails rounding up several wild Sunfloras that are scattered around the town, which will then allow players to face off against Brassius, the Grass-type Gym Leader in Artazon, East Province (Area One). Confronting and defeating Brassius is the only way to unlock the Trailblaze TM 020, so buckle up and be prepared to take the fight.

You will be able to craft Trailblaze after acquiring it by defeating the gym leader. However, you will need League Points and some Pokemon Materials in order to craft this TM. Listed below are the required materials and the ways to obtain them;

After acquiring all the required ingredients, head over to the nearest Poke Centre and use their TM machine to craft Trailblaze. That brings us to the end of this guide. We hope you found it helpful. For all your gaming-related queries, stay tuned to Digistatement.

Pokemon Scarlet & Violet (SV): How to get Life Orb

Pokemon Scarlet & Violet (SV): How to get Hondew Berry

Pokemon Scarlet & Violet (SV): How to get Hondew Berry