Aguav Berry is a very useful item in Pokemon video games that was introduced back in Generation III of Pokemon Video games. It is a berry that trainers can make their Pokemon hold during battles. This berry has also made its way to the recently released, Pokemon Scarlet and Violet video game. Since Pokemon SV is recently released, not many players know how to acquire this berry in the game. So, carry on reading this guide to know everything about this berry and how to get it. 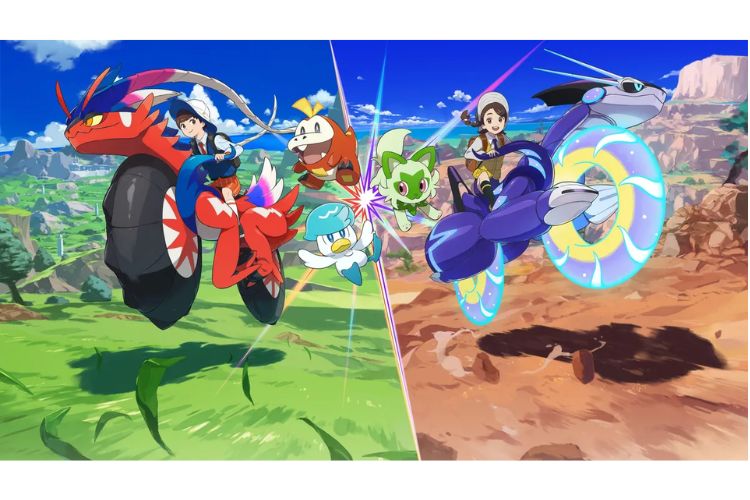 What is Aguav Berry in Pokemon SV?

Aguav Berry in Pokemon SV can be held by a Pokemon during battles. There are many kinds of berries present in this game and each has a different effect. Usually, the effect of berries includes HP recovery, status condition restoration, stat enhancement, and even damage negation. Speaking of Aguav Berry, it restores 33% HP of a particular Pokemon when its health falls below 25%. It can be used effectively in critical conditions where you need a slight boost in HP to defeat the opponent. But, you must keep one thing in mind while using this berry, and that is it confuses the Pokemon who has held it if its nature is Naughty, Rash Lax, or Naive. Now that you know enough about Aguav Berry, let’s see how to get it in the game.

How to get Aguav Berry in Pokemon SV?

Getting this berry is not a difficult task. The first and easiest way to get it is through random drops. In the Paldean overworld, there are many sparkling dropped items present. You can stroll the Paldean region, mainly the West Province, and grab these drops to collect Aguav Berry. However, not every drop will contain the Aguav Berry, so you will have to be patient. 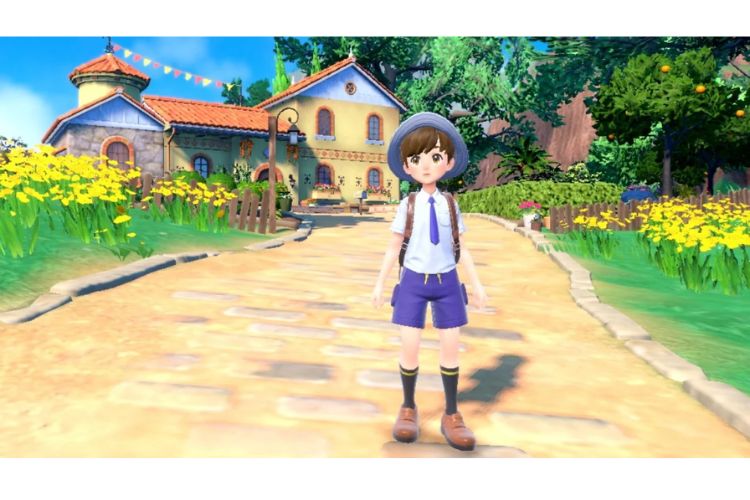 Another method to grab Aguav Berries is by participating in 3-Star Tera raid battles. After completing a 3-Star Tera Raid, you might get Aguav Berries as a reward, however, there is no guarantee. To obtain Aguav Berries from this method, you must look for tera raids of the following pokemon- Glimmet, Dolliv, Indeedee (Male), Oranguru, or Deino.

Last but not the least, you can get this berry after participating in the Emotional Spectrum Practice minigame again. Do keep in mind that this doesn’t guarantee that you will get this berry via this method. It all depends on the game’s RNG. This minigame gets unlocked after defeating the Alfornada Gym. Well, this brings us to the end of this guide. We hope that you found this article helpful.

Related: Pokemon Scarlet & Violet (SV): How to get Super Potion