You can make your Pokemon extra robust with the over 150 TMs available in the new Pokemon Scarlet & Violet. Unlocking a vast array of moves, from attacks and statuses to utility techniques, can give your Pokemon the edge they need in battle. But you must use these TMs wisely – they can only be used once, so choose carefully! This guide will tell you how you can find, craft, and get Thief TM in Pokemon Scarlet & Violet.

Thief TM is a sinister Dark-type TM, granting the user the means to take what’s not theirs. In one swift move, the target’s held item is stolen and added to the user’s inventory – though nothing can be taken if they already possess an item. Its accuracy of 100 and power of 60 make it a formidable force, while its PP (Power Point) of 25 can be pushed to 40 for those extra-challenging battles. Keep reading this guide to get your hands on this awesome TM. 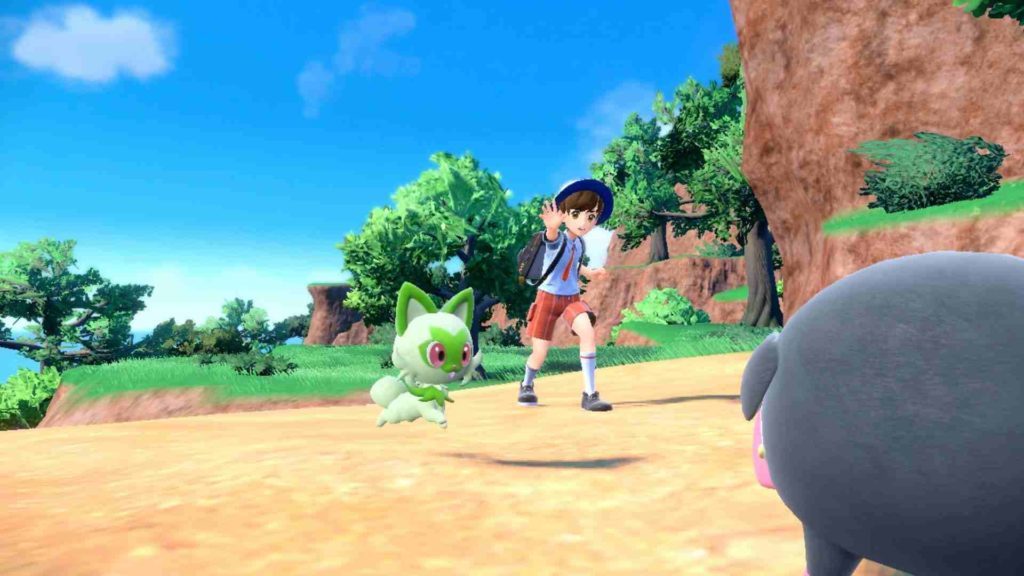 If you’re determined to locate this particular TM, you’ll have to do some research. We have identified several spots that have been known to feature this TM. It’s worth noting that in order to add this TM to the craftable list, you must first defeat the Team Star Fire Crew Leader. If you don’t wish to craft it, you can also search for it in the location mentioned below,

So far this is the only known location where you can find the Thief TM. Primarily, this TM can be unlocked after defeating Team Star Fire Crew. So make sure you have defeated the crew.

How to craft Thief TM?

Once you have unlocked and acquired the first Thief TM, it is fairly simple to craft copies of it. You will be needing access to a TM machine at any Poke Centre. Additionally, you will also be needing League Points and some Pokemon Materials in order to craft this TM. The ingredients required and the location to find them are given below,

When you acquire all the required items for crafting, simply make your way to the nearest Poke Centre and use their TM machine to craft Thief TM18. That is all the information regarding this Technical Machine. We hope that you found this helpful. For all your gaming-related queries, stay tuned to Digistatement.