Are you looking to get your hands on TM17, the Confuse Ray move in Pokemon Scarlet & Violet? Grinding through levels can be a long and hard way to learn new skills, but with Technical Machines it’s possible to get them faster. To find TM17 in Paldea, you’ll have to do a bit of exploring, and that’s where many players stumble. If you’re here, then you don’t have to be one of them! We’ve got just the guide for you so you can get your hands on that elusive Confuse Ray TM in the game, in no time.

Introducing Confuse Ray – TM17, the ghost-type move that will leave your opponents in a state of disarray! Unleashing its sinister ray, this move has the ability to confuse any target with an accuracy of 100 and a PP of 10. However, it doesn’t deal any damage. Beware of its effects, or you may just find yourself on the wrong side of battle! Keep reading this guide and by the end, you will be equipped with this TM. 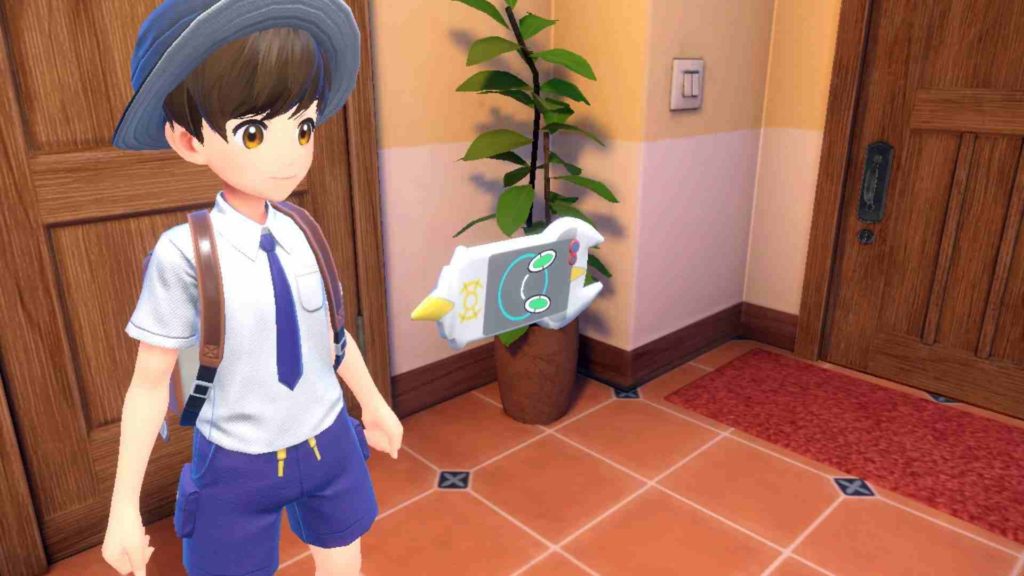 TMs are hard to come by, so if you’re intent on finding one, you’ll need to know where to look. Unfortunately, there aren’t many confirmed spots where they spawn; however, we’ve identified a few reliable locations where they are known to appear. You should also note that crafting this TM can be achieved only after defeating the Team Star Dark Crew leader. Apart from these, you can look for this TM in various locations. Here are some of them-

Head over to the above-mentioned locations and conduct a thorough search. Eventually, you should be able to find and acquire the Confuse Ray TM.

Once you have obtained your first copy of the TM, it is fairly simple to make copies of it. However, you will be needing League Points and some Pokemon Materials in order to craft this item. You will also need access to the TM machines at any of the Poke centers in the game. The items required for crafting this TM are as follows,

Once you get all the required items, simply head over to the nearest Poke Centre. Use the TM machine at a Poke Centre to craft Confuse Ray TM17 in Pokemon Scarlet and Violet. That is it for this guide. We hope you found it helpful. For all your gaming-related queries, stay tuned to Digistatement.

Dark & Darker: How to Block Attacks

Dark & Darker: How to Block Attacks