Pokemon Scarlet & Violet are brand new games in the Pokemon video game series. Just like most Pokemon games, they are also published by Nintendo and The Pokémon Company. Both titles are exclusive to the Nintendo Switch platform and are getting released on November 18, 2022. As the release of this game is around the corner, many game fans wonder what is the size of both these games so that they can free up ample space on their consoles. If you are also looking to know the download size of Pokemon Scarlet & Violet on the Nintendo Switch, then you are at the right place. 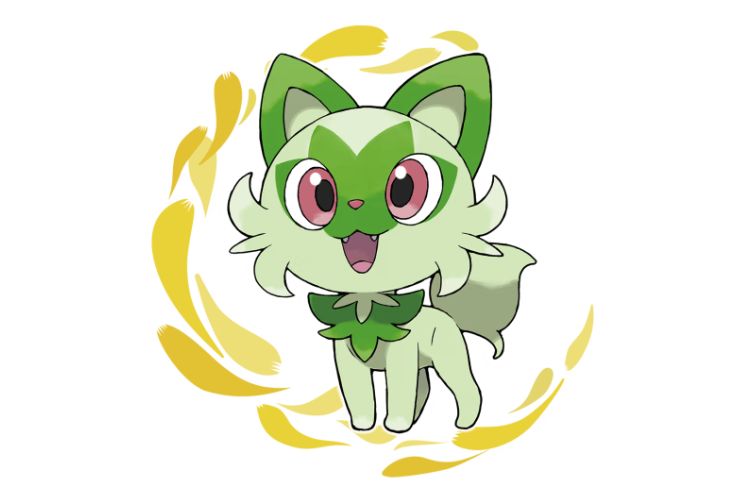 Pokemon Scarlet and Violet are the primary installments of the ninth-generation Pokemon video game series. Both these games are somewhere similar, but they have their differences. However, the overall gameplay of both these games matches rightly with the typical Pokemon games where you play the role of a Poke trainer and are expected to obtain different kinds of Pokemon. These Pokemon then can be used to battle against other trainers or gym leaders to progress ahead in the game. But, Pokemon Scarlet & Violet takes the experience one step further by including a new seamless open world with some really interesting and cool mechanics. So, does this mean the game has a large download size? Let’s find out.

Related: Pokemon Scarlet & Violet (SV): How to Turn off or Disable Cutscenes 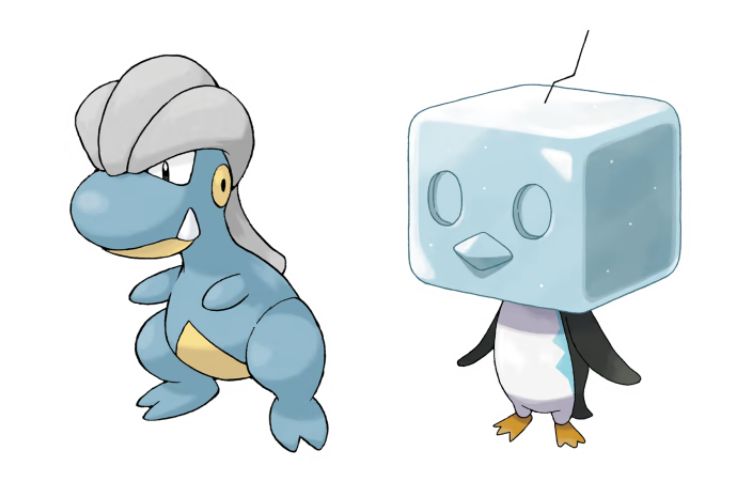 As mentioned earlier also, both these games are almost identical. Therefore, the sizes of both games are similar. Pokemon Scarlet and Pokemon Violet will take up at least 7GB of space on your Nintendo Switch console, each. This means that if you intend to download both games, a total of 14GB free space is needed at least. So, make sure to keep sufficient free space on your console before downloading the games. Also, it is advised to have a little more free space than the game’s size, given that it would be experiencing multiple updates in the initial days of launch. This will indeed result in an increase in the game’s total size. That said, the size of Pokemon Scarlet & Violet is quite similar to previous pokemon games including Legends Arceus and BDSP.

So, this was everything about the download size of Pokemon Scarlet & Violet on Nintendo Switch. If you found this article helpful, share it with your friends.