Pokemon Scarlet and Violet are the latest installments in the Pokemon video games saga. Developed by Game Freak and published by Nintendo and The Pokémon Company, these games release in pairs and feature the ninth-generation Pokemon roster. Scarlet and Violet has been under development for quite some time and is set to release on November 18, 2022, for the Nintendo Switch platform only. The plot of Pokemon Scarlet & Violet features a gameplay that is similar to other typical Pokemon games except for some things. One of the new and unique inclusions in this game is its characters. In this article, we have included the list of all characters that are featured in Pokemon Scarlet & Violet. 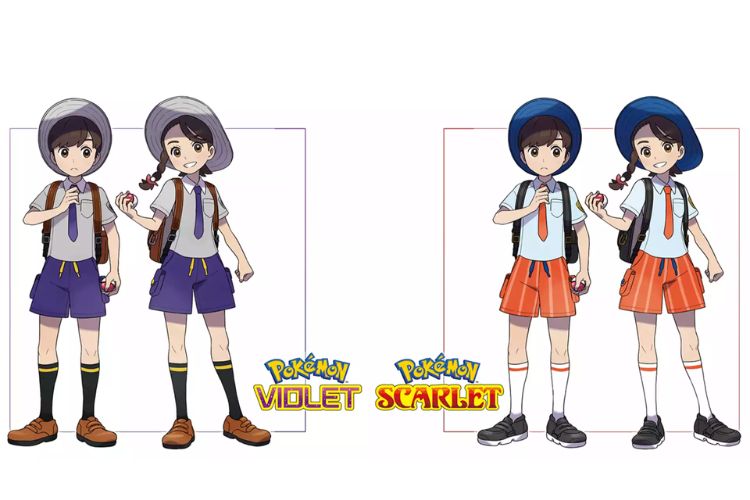 In this game, you are a Pokemon Trainer and are supposed to collect different kinds of Pokemon. You can do so by catching or trading them with other trainers. Of course, this Pokemon game also lets you explore the open world and battle against other Pokemon Trainers. It is set in the Paldea region where you can roam anywhere with your Pokemon. Coming back to the main topic, here is the Pokemon Scarlet & Violet Characters List.

As Pokemon Scarlet and Pokemon Violet are two separate games, the outfits of some characters will be different in both these games.

Arven is a high-class cook in the Academy who can take care of Pokemon by using the knowledge of healthy recipes. But, with Pokemon battles, he would require help from your side.

Also known as Verdant Virtuoso, Brassium is the gym leader of a flower and art-based town named Artazon. His specialty is using Grass-type pokemon.

The director of the Naranja Academy in Scarlet and Uva Academy in Violet, Clavell will teach you many things in the beginning. He can be strict as well as kind to you in circumstances.

Being the chairwoman of the Pokemon league that operates Paldea’s Pokemon Gyms, Geeta is the most skilled Pokemon trainer in this game. 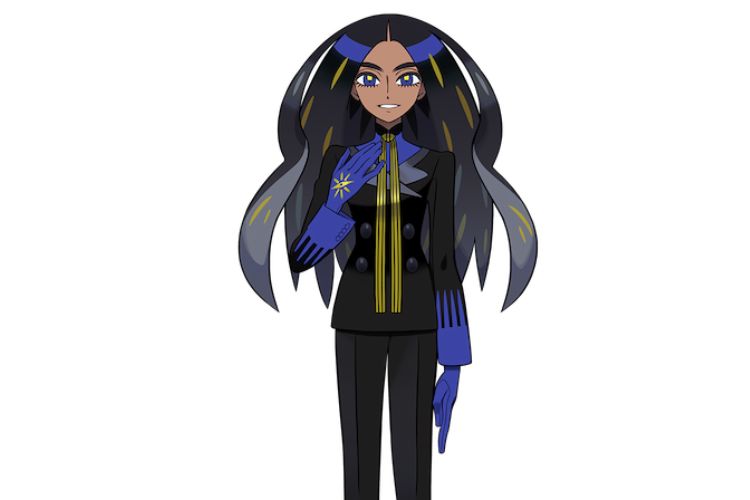 The cool-minded character, Grusha’s specialty is using ice-type Pokemon. In the past, he was a professional snowboarder but currently, is working as the full-time leader of Glaseado Gym.

Also known as the Supercharged Streamer, Iono holds the upper hand in using the Electric-type Pokemon. Apart from being a Streamer, Iono is also the Gym Leader of one of the most prominent cities of the Paldea region, Levincia.

Jacq is a biology teacher who has amazing knowledge about Pokémon biology. Apart from being a biology teacher, he is a developer of the Pokedex app that players can use via the Rotom Phone.

You can choose between a male or female character in the game and give them a name that you’d like to be called. The outfit will vary based on the game you are playing.

The main character of Schedar Squad, Mela is the team’s best all-rounder. She has the capability to fix every problem and is trusted by her team members.

Nemona is the one that can help you with training your Pokemon as she has got the required skills and experience. Being a part of Pokemon Battles is where she likes to be.

Penny is your “Introvert classmate” in this game. You will not come across her very often as she does not come to the academy regularly.

So, this was the list of all characters featured in Pokemon Scarlet and Violet. If you found this article helpful, share it with your friends.

Related: Pokemon Scarlet & Violet (SV): How to get Zorua & Ditto