Rumored and expected details inside

Note: Updates are added at the bottom.

OnePlus is the most reputed brand and extremely popular among your and premium device seekers. The brand has now compromised on the features to bring down their devices to an affordable price. With the best of specs and interface, OnePlus kept producing flagship mobiles for the highest price-range (which fit appropriate), and the fans have never complained. OnePlus is run by BBK electronics, which is also a parent company to many other brands, but OnePlus stays at the top.

OnePlus X- One of the oldest smartphone devices not just of OnePlus, but in the entire tech world. This device cost a huge cut at the time of release but created a mark and set the beginning of the present known OnePlus, and you know what it is famous for! Rumors have been hitting the web that OnePlus has decided to bring the OnePlus X back in 2020, and that is all this article is about!

In the present date, $249 is an affordable price for mobiles that OnePlus X rolled-out for, but OnePlus has no plans on bringing back this budget range. But the company does seem to be keen about bringing the OnePlus X but with a different name. Also, the device will be a complete revamp but will carry the classic details OnePlus X 2015 rocked.

According to Max Weinbach, a new series under work which will carry forward the OnePlus X. We can expect more details in the coming weeks. If this is the case, we can expect a boxy design to be equipped in the new OnePlus X 2020, drawing similarities to the older device. Rumors state that the new device will rock a triple camera setup at the rear end and a punch-hole camera flat display at the front.

Talking about the interior, we can expect an octa-core processor powered by a MediaTek chipset. If you recall, OnePlus X 2015 equipped a compact 5-inches display. There is no chance of a display anywhere similar or near to that display size to be equipped in the OnePlus X 2020. We will likely get to see a 90Hz display panel, which is a great advancement, and also, the size of the display can be 6.5-inches, and you’ll find out by in the section below. 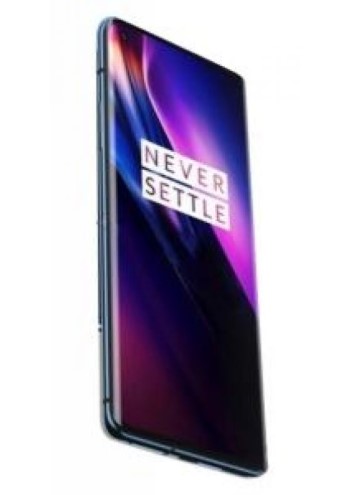 A lot of reports have been revolving around the web that the revamp is probably the previously leaked OnePlus 8 Lite. A lot of connections do seem to be appropriate when both the leaked details are put to the frame. We can expect the device to equip the leaked details of OnePlus Lite under a new series name resembling the OnePlus X 2015. Everything seems to fit in place with these connections! Also, the pricing can be around $500.

Weinbach has provided an another update, he says that the name of the device will be “OnePlus Z.” His source also confirmed our suspicion that the rumored “OnePlus 8 Lite” will indeed be that device. Check out his tweet below:

The source referred to it as "OnePlus Z" and said the hardware matched the previous OnePlus 8 Lite render. https://t.co/zB5PN9nQjW