The Retro FPS with roguelike elements and DOOM aesthetic, Nightmare Reaper is finally arriving on consoles. The critically acclaimed fast-paced FPS became an instant hit on PC and console owners will be delighted to enjoy this on their platforms. The enemies pose a great challenge while plenty of power-ups that players can use to blast them sky high. The game also has looter elements, meaning it will shower you with plenty of unique weapons, randomized enemies, and old-school pixelated graphics. If you’re a fan of 90s games, Nightmare Reaper is a must-buy that’ll offer you plenty of replayability factor. Are you curious about the game? Continue reading the article to know every detail about Nightmare Reaper and its release date for consoles. 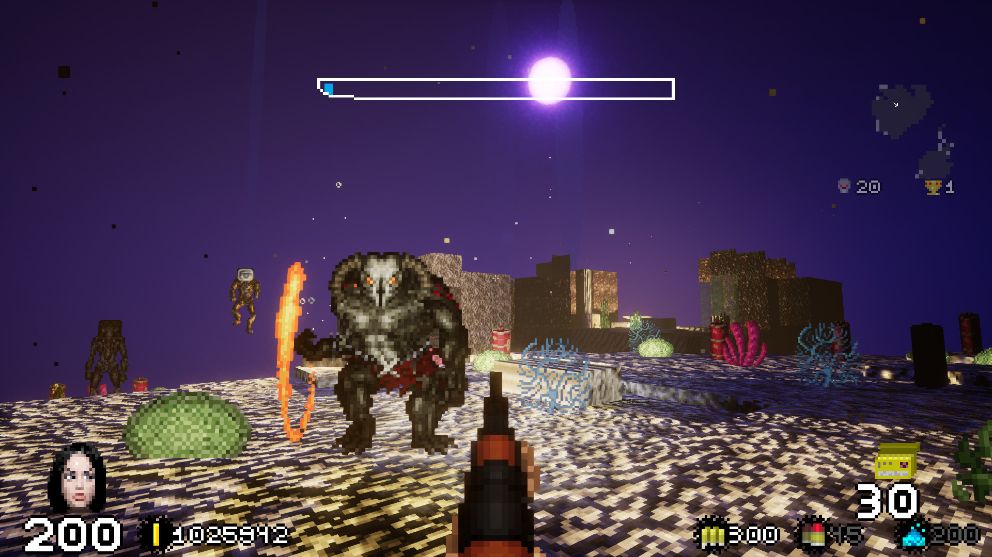 For many retro gamers who endlessly played original DOOM or Quake, Nightmare Reaper features all the goodness of chaotic gameplay with roguelike features. The soundtrack and audio effects make you feel like a total badass and further enhance the immersion. The progression system is implemented very well as you can earn tons of gold. Use them to upgrade your character via a minigame. When it comes to the story, it is simplistic and devs execute it very well. If you’re curious, there’s a free demo available on Steam that you can try and see what the game is like. Having it on consoles is the best thing fans have got and are thankful for the decision by the devs on porting it. Are you wondering which consoles the game will release on? See the next section below to know more.

Which consoles will be supported by Nightmare Reaper?

If you’re concerned about the game not coming to your platform, you can rest easy as every mainstream console is getting the game. Nightmare Reaper will release on PlayStation 4, PlayStation 5, Xbox One, Xbox Series X/S, and Nintendo Switch.

Currently, the devs haven’t specified the exact release date on when Nightmare Reaper will be coming to various consoles. What we do know is they are working on optimizing the port to let players have the best experience. As announced, the game will be released on consoles somewhere in 2023, probably in Q1 of 2023. We’ll update this article as soon as we get the official release date.

This concludes the article on the Nightmare Reaper Console release date and when’s it coming out. We hope that you enjoyed reading this article. Stay tuned for more updates about the latest games, news, guides, and more at Digistatement.

Forza Horizon 5 Series 13 Update: Here’s everything you need to know

Forza Horizon 5 Series 13 Update: Here's everything you need to know