Forza Horizon 5 Series 13 Update: Here’s everything you need to know

Forza Horizon 5 is the game that just keeps getting better in terms of content and cars that never stops coming. The photorealistic visuals, wide roster of cars, and series events are still fun and remain undisputed. There have been lots of rumors floating about the Series 13 update and the arrival of the 10th year anniversary of the series has riled everyone up. While the details of Series 13 are not revealed by Playground Games, we have investigated the potential clues on what we’ll be getting in Series 13. Continue reading the article to know every detail about the Series 13 update of Forza Horizon 5. 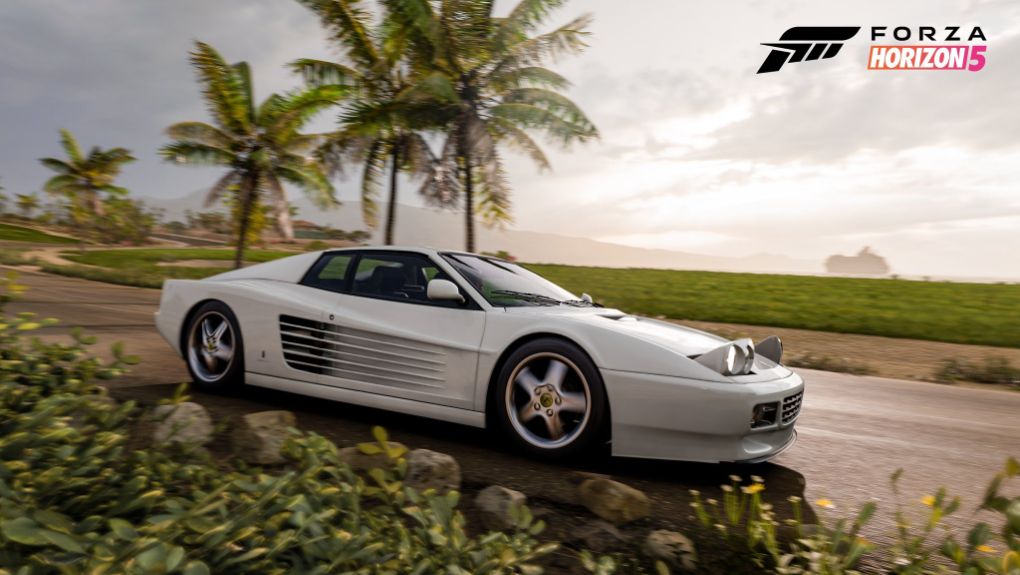 The 10-Year Anniversary update will be coming to the game with the Series 13 update in the game. We can anticipate a few new additions in the new Series 13 update like the story mode that’ll delve more into the origins of previous Forza games. Longtime fans of the series will be able to relive the nostalgia. October 2022, marks the 10-year anniversary of the series. It’ll last for four weeks where we’ll get to indulge in anniversary-themed events and challenges. Check out the full detail of what you can expect in the Forza Horizon 5 Series 13 update below.

The Series 13 update is named Horizon 10 Year Anniversary update. To pay homage to the series, Playground Games revealed lots of exciting content that will be released with the upcoming update. We’ll be getting the brand new Midnight Battles mode, a new radio station, and a new Horizon story. The update is scheduled for an official release on Oct 13, 2022.

Now, the extra content that Series 13 might introduce to fans is a Doritos collab, similar to the Hot Wheels DLC update. It was shown in FH Livestream in Series 12 and the likelihood of this collab coming with the Series 13 update is quite high as the devs always tease stuff before releasing.

In the in-game Coming Soon tab, we saw Mystery Items that were later changed to the new content arriving with the update, including new badges, and an Eventlab Prop Pack. We can also expect a few new extra multiplayer challenges and new cars as every update features some. A few community members have also predicted the cars that might be added to the game as the 10th anniversary is bringing a few things from previous games. Here’s the list of cars that may appear in the game according to some predictions-

Keep in mind that this is all speculation on our part and should be taken with a grain of salt. This concludes the article on Forza Horizon 5 Series 13 update. We hope that you enjoyed reading this article. Stay tuned for more updates about Forza Horizon 5, news, leaks, and more at Digistatement.

Adopt Me Ibis pet worth & rarity

Adopt Me Ibis pet worth & rarity